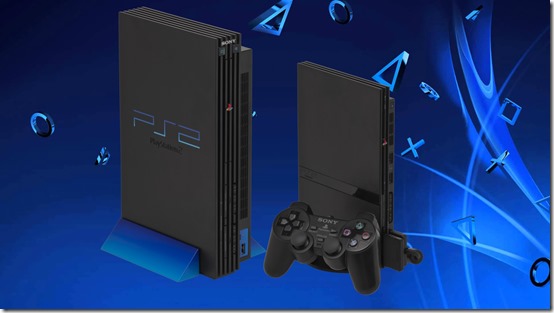 It is truly the end of a long-lived era, as Sony Interactive Entertainment Japan Asia announced that it has ended repair services for the PlayStation 2 console and peripherals as of August 31, 2018.

The PlayStation 2 launched in Japan in March 4, 2000 and the console went on to live beyond its 10-year expected life cycle when it eventually finished production of the console back in December 2012. Fast-forward over six more years, or 18 years after its initial launch, the company has finally ended its repair services in Japan.

The statement starts out with a message of gratitude for the years of support from the fans in Sony’s press release, followed by an explanation stating the company no longer has PS2 repair parts in stock and have decided that it was time to end the service.

Those who submitted requests for repairs prior to August 31 will have until September 7 to send in their PS2 consoles. However, due to a shortage in repair parts some requests submitted before the deadline may not get repaired.

Sony ended the message with a deep apology to the fans and hope they understand.

The PlayStation 2 remains the best-selling home game console of all time, with an estimate of over 155 million units  sold in its life cycle (150 million confirmed by Sony in 2011).