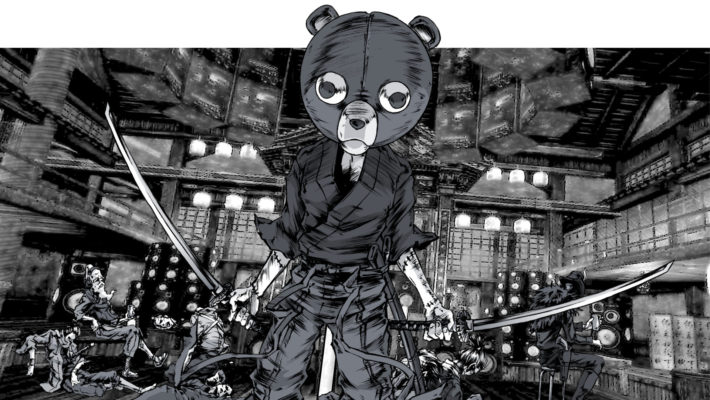 Sony’s talked a lot about PlayStation 5 backwards compatibility and the efforts to ensure it will work with a wide range of PlayStation 4 games. Now, the company has opened an official support page talking about the topic. Most notably, it has a list of PS4 only games that won’t work on a PS5. [Thanks, Thiago on Resetera!]

The list is rather eclectic and doesn’t feature any notable, first-party games. Rather, the focus seems to be on older titles. Some of the most recognizable names in the list are Hitman GO: Definitive Edition, the PS4 version of the mobile game, Shadow Complex Remastered, and Afro Samurai 2: Revenge of Kuma Volume 1.

Here’s the full list of 10 PS4 only games so far. Sony also confirmed the label will be applied to these sorts of games in the PS5’s PlayStation Store

As a reminder, Sony did confirm that both digital and physical PS4 games will be supported on the PS5. People will just need a PS5 with a disc drive to continue playing any physical PS4 game discs. (The PS5 digital edition can’t play physical copies of games.)