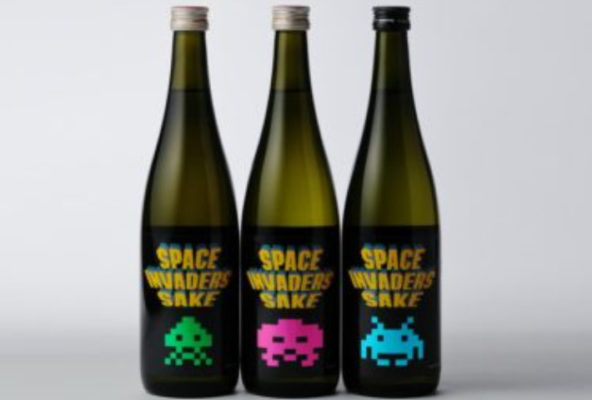 It’s Space Invaders Day! June 16, 2020 sees the legendary arcade game celebrate its 42nd birthday, and Taito, its publisher, isn’t about to let a pandemic stop it from commemorating the occasion. The company has launched a number of promotions and campaigns, both online and off, to promote what is, adjusted for inflation, the highest-grossing video game brand of all time.

Taito’s Space Invaders Day Twitter campaign has begun, promising merchandise and gear to those who share and retweet. 4gamer also posted a story detailing safety measures being implemented at the 27 Tokyo branches of Taito Station, the game centers that opened back up for business on June 12, 2020. Precautions being taken include hand sanitation stations at the entrance, reduced business hours and occupancy counts, and simplified services. One interesting innovation: Special cards on every machine to indicate to staff and other customers that a machine has been used recently, allowing customers to avoid using the machine before it’s cleaned.

Considering that most people old enough to remember Space Invaders Day fondly is likely old enough to drink, Taito’s also done the smart thing and debuted a new line of Space Invaders sake. The sake is part of the “Game Legends” series of Japanese rice wines served at Exbar Tokyo, a retro game-themed “bar arcade” located in the ritzy Ginza neighborhood. The line is exclusive to Exbar Tokyo from Space Invaders Day through to June 30th, and will go on sale at regular retail outlets and online in late July (Thanks, Game Watch).

For everyone else not fortunate enough to be in Japan, various Space Invaders games are going on sale, particularly the Nintendo Switch-based Space Invaders Invincible Collection, which is available now:

The original Space Invaders game appeared in arcades in June 1978.