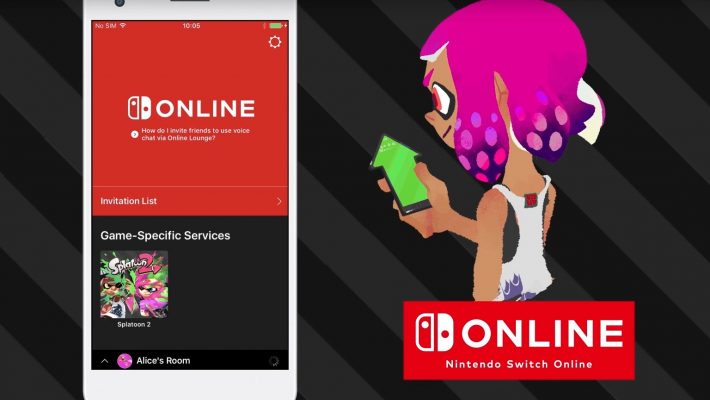 Nintendo has announced that it will discontinue the Splatoon 2 Online Lounge feature for the Nintendo Switch Online smartphone app on July 28, 2021. After the discontinuation, players will no longer be able to invite friends via the Online Lounge. However, players will still be able to use the Nintendo Switch Online App’s voice chat functionality. [Thanks, ryokutya2089!]

The Online Lounge allowed users to connect their smartphone devices to their Nintendo Switch and invite friends to games via a URL. User could share this URL with friends across various social media platforms such as Facebook, LINE, Twitter, and Whatsapp. In Splatoon 2‘s case, players could invite friends to private or ranked matches. Voice chat was available through the app, as well. Once an invite came through, players would receive a notification on their Nintendo Switch Online app. After that, they could choose to join the lobby and use voice chat.

Additionally, Nintendo’s official support page states that “no other changes will be made to the app at this time.” It also notes that players will still be able to voice chat in Splatoon 2 via the Nintendo Switch Online app by turning on voice chat settings when creating a room.