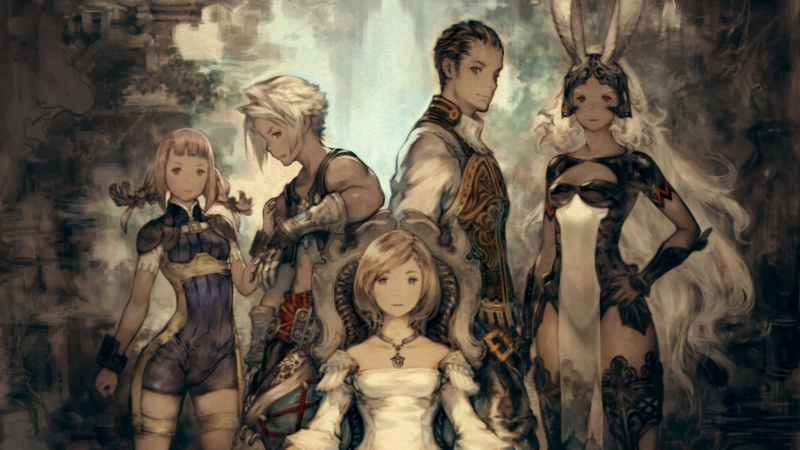 It wasn’t too long ago that Japanese gaming was practically synonymous with the output of Square (now Square Enix). Now the company is reliving those glory days, just a little bit, with the latest Square Enix eShop sale. Players willing to dive into the eShop on Nintendo Switch and 3DS can take advantage of a number of big discounts on Square Enix games, with particular emphasis on classic Final Fantasy titles.

Leading the pack for the Square Enix eShop Sale are big discounts on no less than seven mainline Final Fantasy games. In fact, at sale price Final Fantasy VII, VIII, IX, X, X-2, XII and XV can all be experienced for under USD $95 (pre-tax). It’s quite a lot of legendary game for not a lot of cash, and players with the mood for some Final Fantasy on the go would do well to take advantage. Final Fantasy spinoffs like World of Final Fantasy, Chocobo’s Mystery Dungeon, even the 3DS-based Final Fantasy Explorers and Theatrhythm Final Fantasy are also on offer.

Fans looking outside the Final Fantasy bubble can also avail themselves of two SaGa titles, and three games from Tokyo RPG Factory. Star Ocean First Departure R fills out the representation from the “Enix” half of “Square Enix.”

*All prices are based on the US Nintendo eShop