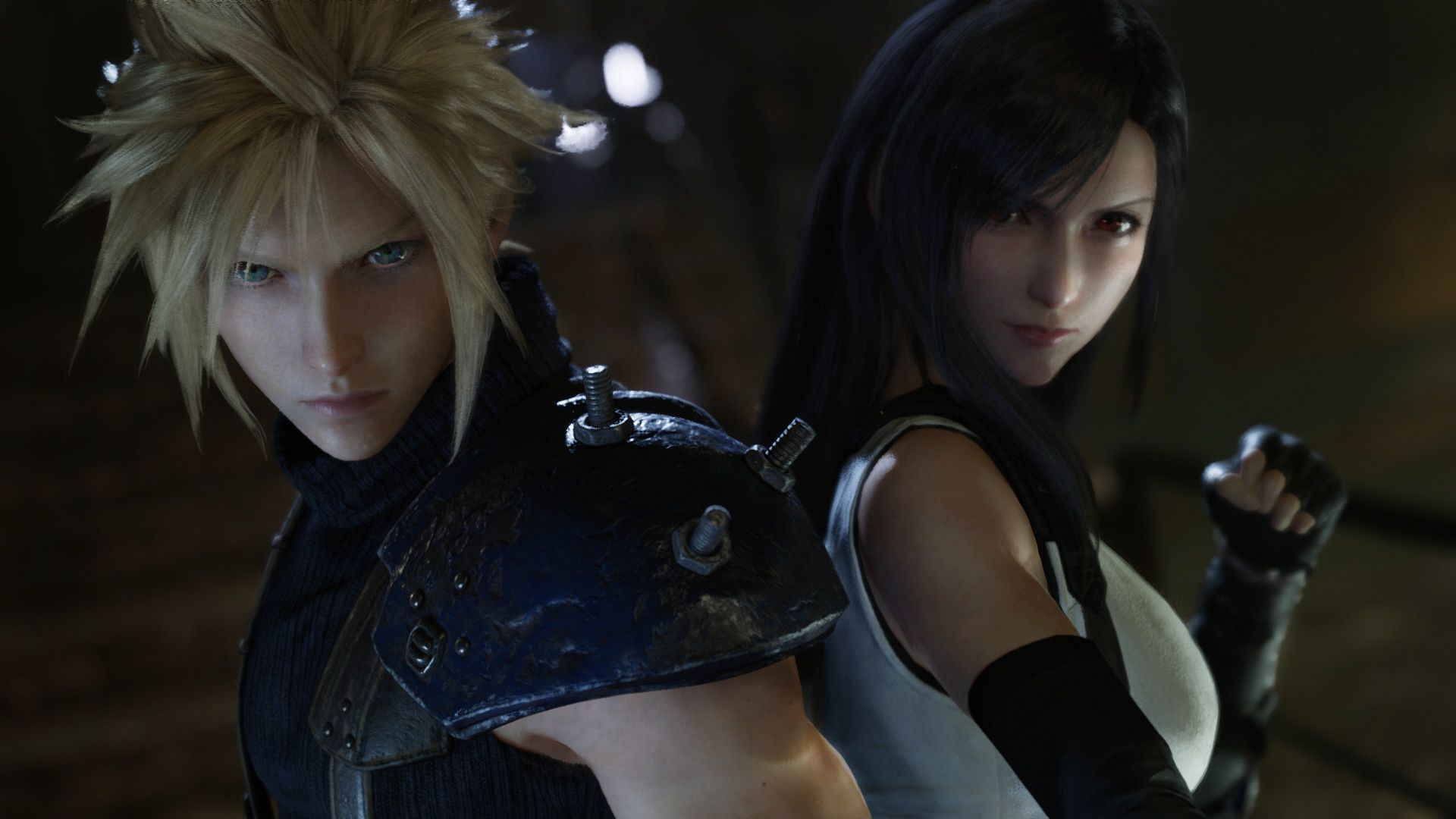 Square Enix has joined the ranks of companies speaking out after E3 2020 was canceled. Like everyone else, its announcement confirmed that it supported the decision of the ESA and reiterated the importance of people’s health coming first. Also, like many other companies, it confirmed that it will still be talking about its plans for 2020 sometime in the future in another way.

Here is Square Enix’s full statement, which was shared on Twitter.

As the world has echoed and united, nothing is more important than protecting the health and well-being of our employees and their families, our partners, and unquestionably, our fans. We support the ESA’s decision to cancel E3 2020 and send our strongest heartfelt appreciation to everyone that works tirelessly to bring unforgettable games and experiences to E3. We understand this is disappointing not only to our respective developers and publishers, but also to thousands of fans who venture from afar to celebrate games at E3. We’re right there with you.

Our 2020 lineup, and the next-generation that lies beyond, is stronger than ever for Square-Enix. Where E3 has always been an incredible moment in time to showcase our upcoming games, we’re exploring other options to share our games with you. More to come, stay tuned.

This makes Square Enix the fourth company to come forward and commit to another means of sharing upcoming games with prospective players. Both Microsoft and Ubisoft immediately offered up statements that suggested that each one would have presentations in the future. Nintendo followed after, confirming the company would also be doing the same.

E3 2020 would have been held June 9-11, 2020 in Los Angeles, California. None of the companies have noted if their new presentations will occur when the event would have occurred.