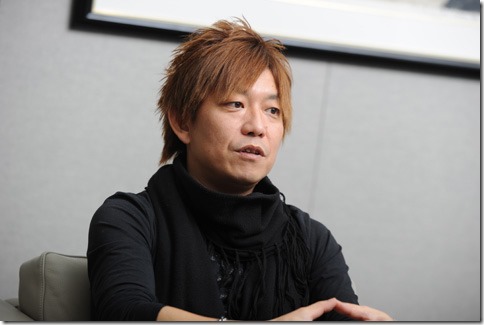 Back in March 2016 we heard that Final Fantasy XIV director & producer Naoki Yoshida was working on a new project, and Square Enix updated with more info on the project that is being made for the next generation.

With Square Enix revamping its business structure, the staff that is in charge of this project is the Third Development Division, based on the former Business Division 5 which was led by Naoki Yoshida and mostly known for working on Final Fantasy XIV.

In the update, Naoki Yoshida, who continues his role as the division leader, calls it a brand-new key project that follows Final Fantasy XIV, and one that they see as a challenge for the next generation. He also added that its early development stage has already been completed, and they’ve finished preparing for its development environment and are currently going into full-scale development phase for a large-scale project.

With this new project, Naoki Yoshida is looking to show what’s “fun” and “amusing” to the world, and is recruiting developers who could help bring this “surprise” and are also looking to challenge the worldwide audience.