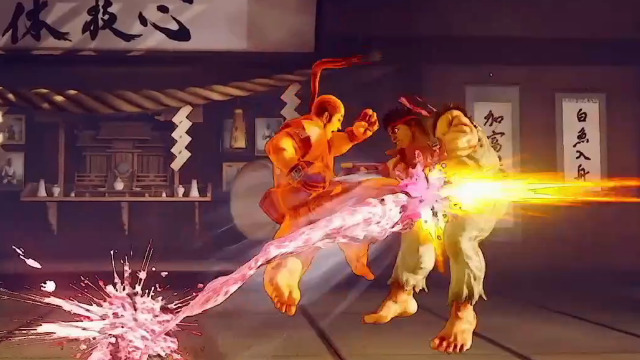 Dan will come with a more aggressive moveset, with his V-Trigger allowing players to respond to various situations accordingly. The showcase also featured a match versus a real player, further demonstrating his skills. Capcom also revealed the full animation for his signature taunt. You can watch the entire broadcast, including this showcase at the Capcom Fighters Twitch channel.

Additionally, a new outfit was revealed for Dan in Street Fighter V. This outfit will feature a Tengu mask, which the developers felt contributed to his character. You can take a look at this new skin below. 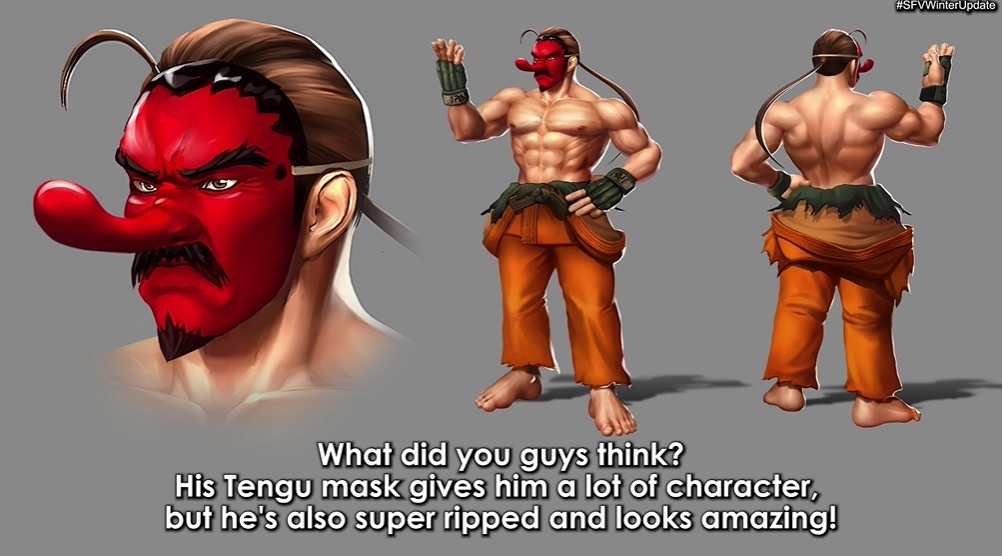 Shortly after the Dan showcase, Capcom demonstrated the new V-Shift mechanic that will make its way into Street Fighter V. This new mechanic will allow for players to utilize the V gauge in an entirely new way.