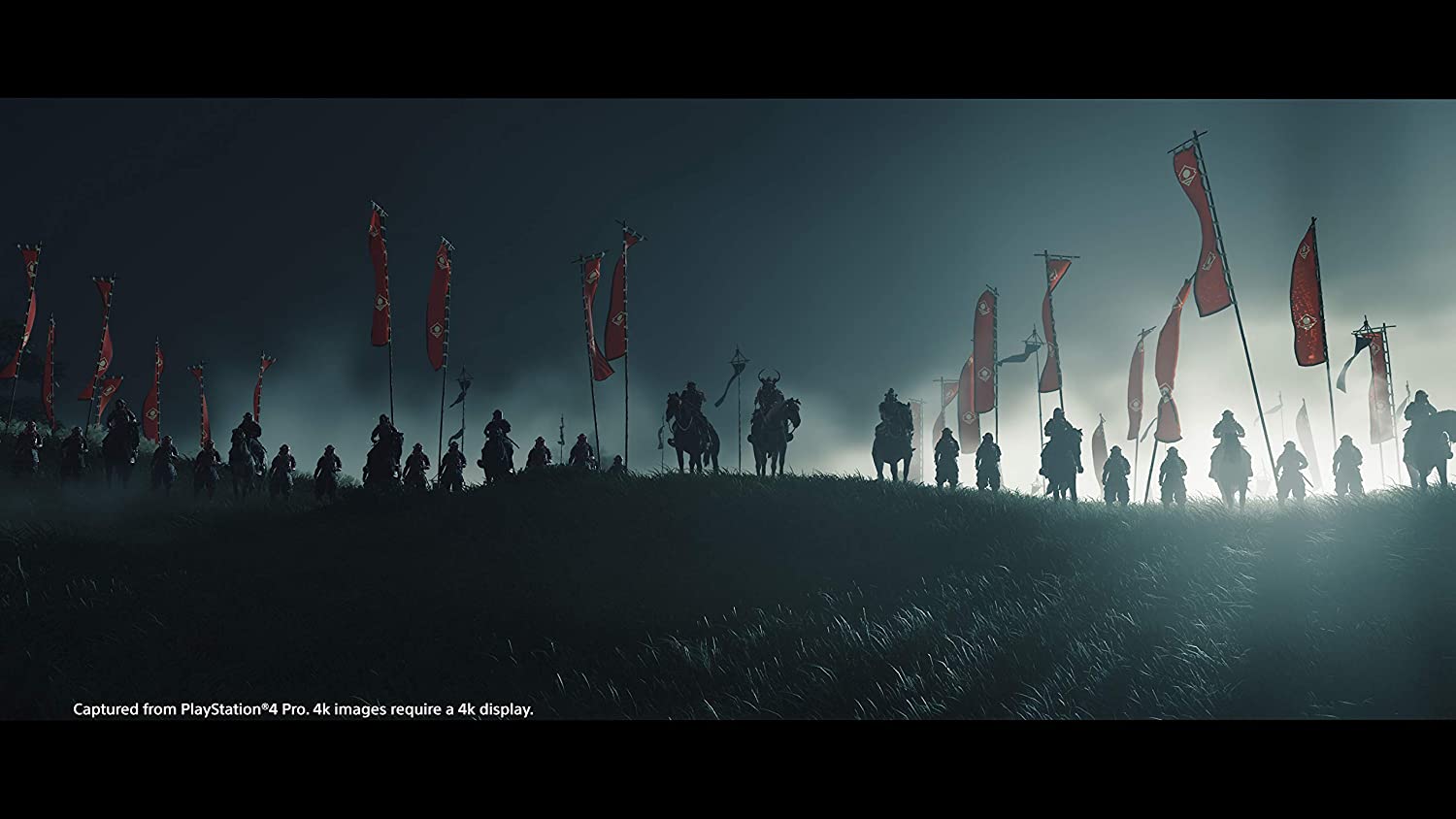 A Ghost of Tsushima AMA with Sucker Punch Co-Founder Brian Fleming appeared as a GDC April 5, 2021 showcase. People had a chance to ask about the game’s development, and part of his responses explained exactly how difficult it was for the team to shift from making one type of open world game, like inFamous, to another.

Here’s Fleming’s statement discussing how different it was for Sucker Punch to transitioning from making inFamous entries to developing Ghost of Tsushima.

I think the single biggest change for the studio was inFamous was an open world game, but it’s kind of a small open world, and we were going to a large open world. And effectively that changed, across the board destabilized every aspect of our game-making tool set. All the ground in inFamous would be hand modeled by a 3D artist. There’s no way you’re gonna 3D model the individual vertices of something as big as this, so you have to change that. We went from 100 tiles to 1,200 tiles. The tiles were four times bigger.

Everything broke, and so the biggest challenge, really, was the journey to getting to a point where we had solid earth under us again. Because for really many, many months, 18-24 months, things were still really difficult to synthesize into a game you could sit down and play. Because there was just so much that used to work, that was not able to deal with the scope of what we were doing. So the first couple of years were actually quite difficult at getting the game to stand up, and then, as we got farther into it, you sort of at least had… you weren’t sinking into the swamp constantly. And you could begin to iterate and make progress.

Fleming also talked about how Sucker Punch, as a studio, handles cut features that might not make it into a finished game. He noted that things that were bad could end up leading to better things that work. The Guiding Wind in Ghost of Tsushima was used as an example of a wayfinding feature Sucker Punch added when brainstorming ideas. Fleming also pointed out that things removed from one game could sometimes be “things we keep in the hopper for future games.”

Ghost of Tsushima is available for the PlayStation 4 and is playable on PS5s with a “game boost.” A movie adaptation is also in development.