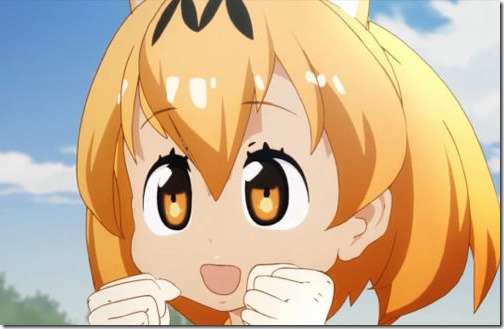 Kemono Friends originally started out as a smartphone game by Nexon but has since then seen a surge in popularity thanks to its recent anime. The series is now getting a new game. [Thanks, @busou.] 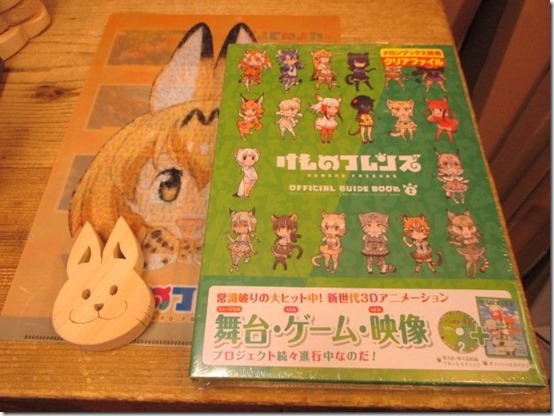 The information comes from the recently released volume 2 of Kemono Friends’ Official Guide book that comes with a special Blu-ray disc. 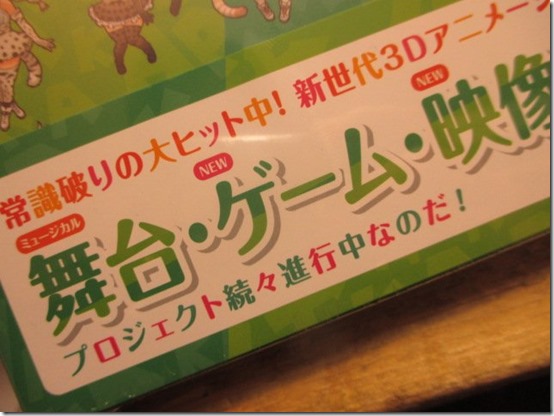 The front cover says Kemono Friends projects are underway, one after the other, with plans for a musical play, a new game, and a new video.

No further information has been made available for the game or other projects, but it probably won’t take long until we hear more about them.