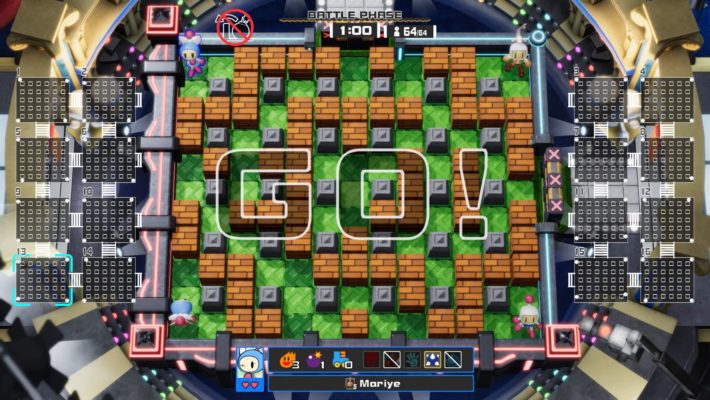 If you have a Google Stadia account all set up, then you can immediately hop into the now free-to-play Super Bomberman R Online. Anyone can immediately go into the base version of the game and begin playing. Those who decide to pay $9.99 for the Premium Pack will get extra features like private matches and more playable characters.

Opting in is free. Scrolling down far enough in the Stadia storefront will bring you to the “Play Super Bomberman R Online for free” banner. Playing the game lets you access the eight basic Bombers. You can enter any open games or private games others have created, but can’t make your own. You can access the Bomber Pass Start Pass to begin earning customization items for yourself. You also can use keyboard controls to play and don’t have to have an official controller.

Here’s a list of the 14 crossover characters you get if you buy the Premium Pack that adds them and private matches to the game.