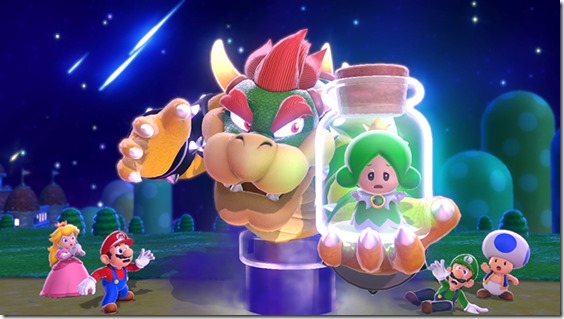 In a recent issue of Famitsu magazine, Hayashida talked about how a collection of Shigeru Miyamoto’s quotes helped during development of his recent games.

During the interview, Famitsu mentions that they’ve heard about Hayashida’s use of  “Miyamoto’s Teachings,” a collection of quotes from Nintendo’s Shigeru Miyamoto. They ask the director to share a little more on how this came to be.

“Back in the day, I would read and gather various interviews with Miyamoto from Famitsu and other video game magazines, but I wasn’t exactly collecting them [at the time],” explains Hayashida. “However, about three years ago, I was instructed to be a lecturer for a game seminar, and while I had the necessary know-how for developing games, I didn’t know how to teach it [to others].”

“Furthermore, you’re required to plan different things out in your head when it comes to teaching,” Hayashida says. “So that’s when I decided that I should take points from Miyamoto’s interviews and simply pass them along, and began collecting his quotes. That was about the year I was directing Super Mario 3D Land, and I also felt that it could be useful for my own work. After rearranging [the quotes], they became what’s known as the ‘Miyamoto’s Teachings’.” 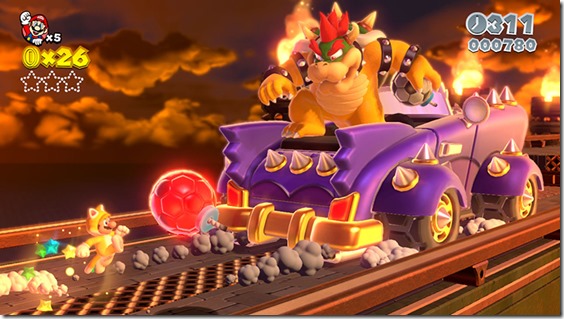 Next, Famitsu asks if game development sees a different kind of feedback thanks to the use of Miyamoto’s quotes.

“It definitely makes it easier to find out what parts will be essential to the game’s development,” replies Hayashida.

“Personally, I think that there’s a huge gap between the Super Famicom’s Super Mario World and Super Mario 64 on the Nintendo 64. I don’t think it was just a plain evolution, but rather, an evolution of the direction in which things were going.”

“During the Nintendo 64 era, if there was a hardware with the Nintendo 3DS’ stereoscopic 3D technology, and if Shigeru Miyamoto were to direct that game, ‘what kind of Super Mario would he have made?’ was the theme behind the making of Super Mario 3D Land,” he elaborates. 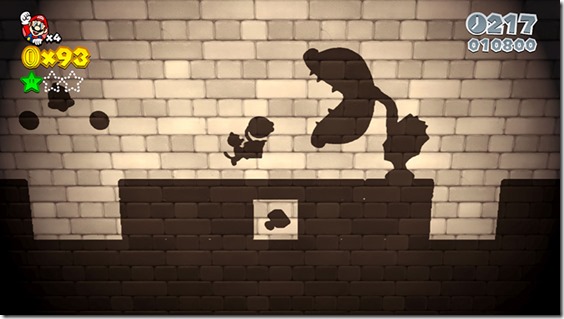 “I believe that Super Mario 64 was able to be what it was thanks to its effective use of the Nintendo 64’s characteristics,” he continues. “So I figured that with the Nintendo 3DS and its characteristics of easily grasping depth perception—a Mario game that uses 3D stereoscopic vision to give us a good representation of ‘space’ would be perfect.”

Finally, Famitsu asks there’s anything else from Miyamoto’s Teachings that has left a big impression on Hayashida.

“They say that ‘ideas are something that can solve multiple problems,’ but they also say that ‘ideas are about finding answers’,” says Hayashida. “For example, Super Mario 3D World has a shadow picture-like stage, where you see the shape of a star in a shadow, and as you look for it while thinking ‘huh? where is it?’ you advance forward and find it.”

“You see it on the wall, but the moment you think three-dimensionally, you think ‘I see!’. I believe that such ideas are very important. Ideas like that weren’t originally put into words, at least not until I put ‘Miyamoto’s Teachings’ together, and now they’re part of the criterion used for proposals from everyone, including myself.”