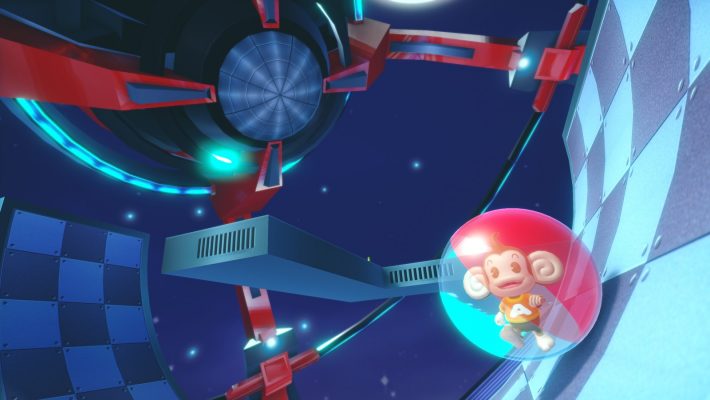 As you might imagine, it being a remaster means everything people expect will be back. Sega noted there will be over 300 levels and 12 minigames scattered across the three games.

Here’s the first trailer, so you can see how the games look now that they’re back on new platforms.

As for the Super Monkey Ball Banana Mania special editions, both come with cosmetic bonuses. The Digital Deluxe and 20th Anniversary versions each give people three console skins, six character skins, 10 “customizable items,” and the ability to switch to the classic soundtrack. The 20th Anniversary version is the retail copy that adds 10 cosmetics, an art book, and a reversible cover.