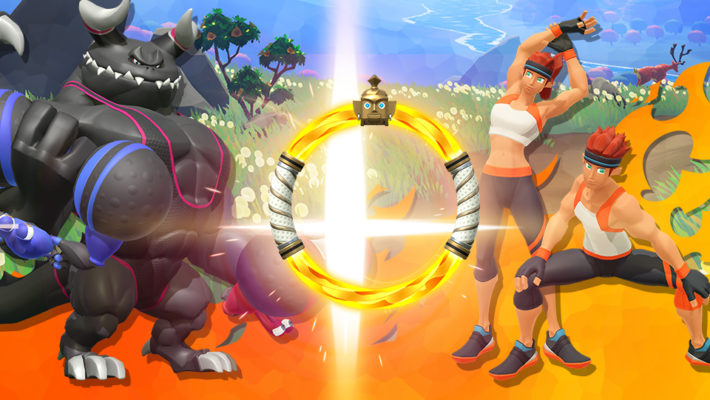 People may not be able to find Ring Fit Adventure in stores, but they’ll be able to see elements from the game in Super Smash Bros. Ultimate. The next Spirit Board event has been dated. Between March 13-18, 2020, Dragaux, the Ring Fit Trainees, and the Ring people use to train will appear.

It’s time to get those gains! From 3/13-3/18, the Spirit Event “Spirits Fit for a Fight” will add 3 new spirits! Work up a sweat keeping an eye out for the new Ring Fit Trainees from #RingFitAdventure to add to your Spirit Board! #SmashBrosUltimate pic.twitter.com/97DlDuJjs6

The Super Smash Bros Ultimate Japanese Twitter account offered a closer look at the three Ring Fit Adventure characters. The Ring Fit Trainee can be acquired from a fight against the Wii Fit Trainer and is a three-star Primary Spirit that has a Fist Attack Up ability. Dragaux is also a three-star Primary with the Weight Up ability, and you fight Incineroar to get him. Finally, Ring is a two-star Support Spirit with the Physical Attack Up ability. 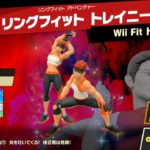 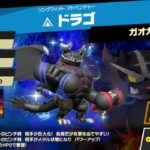 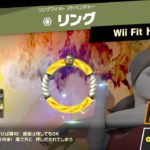 It has been a while since some new first-party Spirits have been added to Super Smash Bros. Ultimate for a Spirit Board event. Some of the most recent additions came from Cuphead and Warframe.

Super Smash Bros. Ultimate and Ring Fit Adventure are both available for the Nintendo Switch.