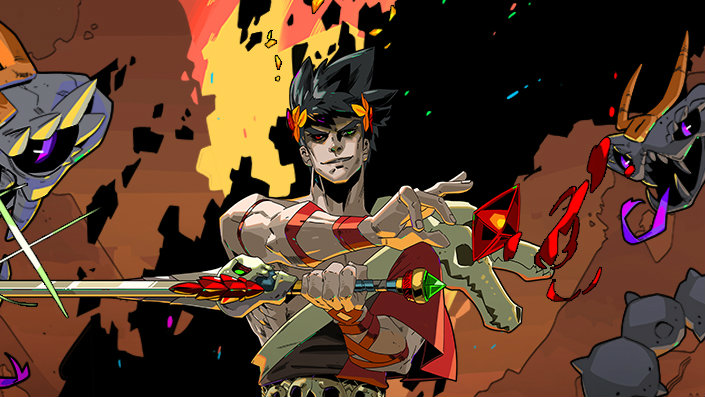 It’s a good day to continue to attempt to escape from Hades’ depths. Supergiant Games released a much anticipated feature for its roguelike. The Hades cross-save update is available to download. Once someone grabs it, they’ll be able to import save data from a PC version of the game and use it on the Switch and vice versa. It works with both copies purchased from Epic Games Store or Steam.

Hades cross-save support was announced all the way back in August 2020. Supergiant confirmed it was working on the feature, but that it wouldn’t be ready at launch. Now it’s here, and implementing it isn’t too difficult. All someone needs to do is download the update, then connect the account for the storefront where they own Hades on their PC.

Once you do all that, you can download or upload save files. However, Supergiant did note on Twitter that someone should have save files in different slots to make sure files you might want to save aren’t overwritten. It also stated that people who completed “story-based, one-time achievements” in a Nintendo Switch version’s save, then transfer it to a PC will have those achievements unlocked.

Hades is available for the Nintendo Switch and PC via both Epic Games Store and Steam.