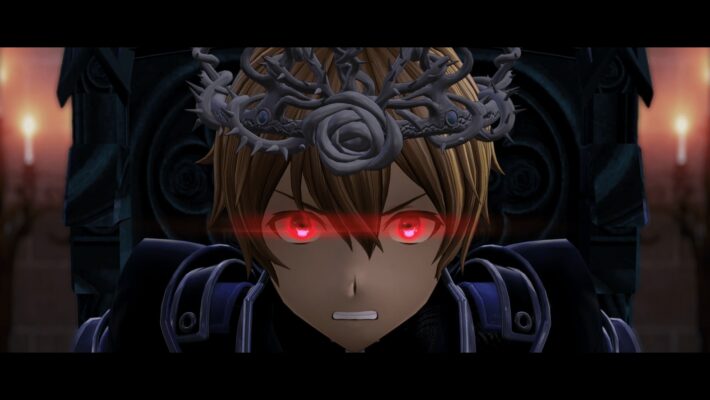 During TGS 2021, Bandai Namco’s Sword Art Online: Alicization Lycoris Producer Yosuke Futami offered an update on its DLC. Following a delay, the first major add-on Blooming of Forget Me Not is on the way. It is in the final check phase. Once debugging and playtesting is done, it will be submitted. In addition, more Blooming of Forget Me Not details will come up during TGS 2021.

Following the update on the first Sword Art Online: Alicization Lycoris major add-on expansion, Futami talked about the second add-on and free update. Both are in development. The second major DLC release window is Spring 2022.

He also brought up the next four Ancient Apostles episodes. Previously, Selka, Silica, Sinon, and Tiese showed up. When it comes to episodes 5-8, they will appear all at once. Assistant Producer Keishu Minami then mentioned Asuna and Ronie will star in the first of the next two Sword Art Online: Alicization Lycoris Ancient Apostles DLC episodes.

Here is the full statement.

An important update regarding DLC from the producers of #SWORDARTONLINE Alicization Lycoris. pic.twitter.com/ao1nUr1ShM

Sword Art Online: Alicization Lycoris is available for PlayStation 4, Xbox One, and PC. One of the last updates added Philia and Strea.