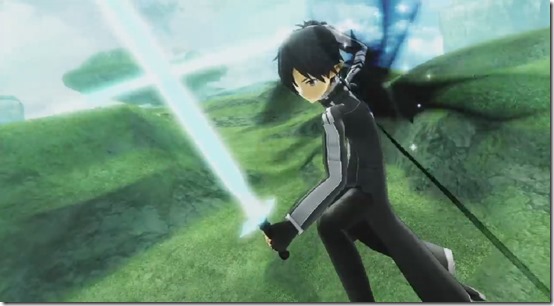 Sword Art Online: Lost Song, the upcoming PlayStation 3 and Vita action title that takes place in the world of ALO will release in Japan March 2015 according to the latest issue of Famitsu magazine. [Thanks, Game Jouhou.]

The PlayStation 3 version will go for 7,120 yen while the Vita version will cost 6,170 yen. A limited edition version will feature box art by abec, original soundtrack CD, a Blu-Ray disc featuring special content, a mini-clear poster, and a special booklet, all for 9,980 yen.

Sword Art Online: Lost Song will release on March 26, 2015 for PlayStation 3 and PlayStation Vita. The game will also be localized into English.