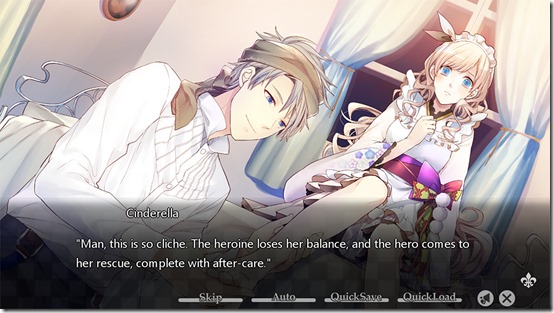 Taisho x Alice is getting another shot at finding an audience outside of Japan. The otome visual novel has been retranslated and will be rereleased by Pencil, the parent company of its developer, Primula. On November 28, 2019, the first episode will appear on Steam. The new localization was confirmed by Molly Lee, who noted working with JAST USA on the first episode.

In Taisho x Alice Episode 1, players follow an amnesiac woman named Arisu. She meets an young man with the same condition named Alice (voiced by Yoshitugu Matsuoka), and the two end up heading into the Looking-Glass World. In each episode, players get to find love with gender-swapped versions of iconic fairytale characters. For example, this episode allows Arisu to find love with Cinderella (Daisuke Hirakawa) or Red Riding Hood (Tomoaki Maeno).

This is the second time an attempt to release Taisho x Alice in English was made. Originally, E2 Gaming was working on this otome. The first volume even released in May 2017. However, it had a subpar localization, didn’t translate the option menus, only had an English dub with one actor voicing all, and other issues. That version of the game cost $29.99. While only English and Spanish translations and English voice acting were available with that version, this one will have the original Japanese voice acting and English, Japanese, and Simplified Chinese subtitles. 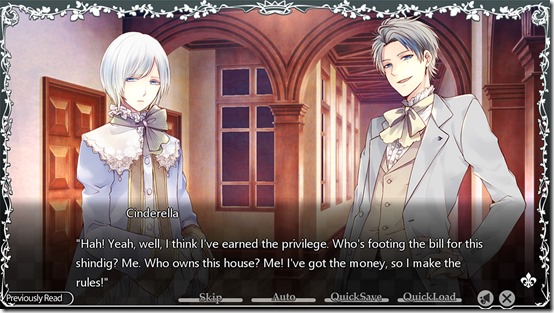 Taisho x Alice Episode 1 is immediately available in Japan, with Taisho x Alice: All in One also on the Nintendo Switch and PlayStation Vita. The newly translated release will appear on PCs in other regions on November 28, 2019. Lee noted on Twitter that only the first episode is confirmed for a worldwide release now.