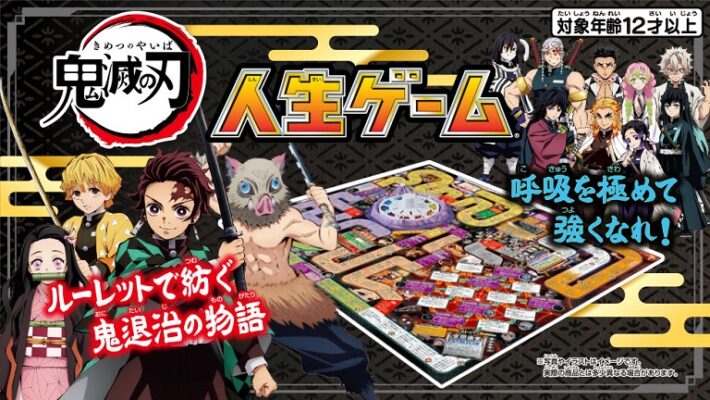 Takara Tony announced a Game of Life board game that draws influence from Demon Slayer: Kimetsu no Yaiba. Instead of collecting money, you gather Breathing Points (KP for kokyuu points) and whoever gains the most KP at the end of the game wins. The game will cost 4,950 JPY (~45) and will come out in October 2021. [Thanks, ryokutya2089!]

Like other variations of Game of Life, players spin the roulette in order to fulfill actions such as defeating demons and progressing along the map. You earn KP by drawing cards depicting signature scenes from the series. For example, the scene of Tanjiro using Hinokami Kagura against Rui is worth 30,000 KP. That’s 20,000 KP more than the card for Tanjiro’s first meeting with Zenitsu.

The board features locations and routes from the series as well. The first “arc” you enter is the Final Selection, and then you encounter Tamayo and Muzan. The order of events on the board follows the show, as well as the movie. The arc before the end of the board game is Infinity Train, and there are various KP cards that show scenes from the movie. 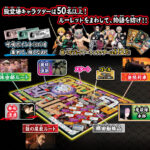 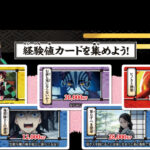 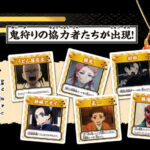 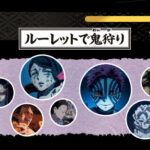 With Demon Slayer in between seasons after the roaring success of the Infinity Train movie (which won numerous awards and broke box office records), Ufotable has been busy with collaborations and extra merchandise. McDonald’s will have yet another collaboration with Demon Slayer from September 3, 2021. In addition, there are few coloring pages available from Ufotable’s website. There is also a Nezuko Pop-Up Pirate game from Takara Tomy.

The Demon Slayer Game of Life board game will come out in Japan in October 2021.