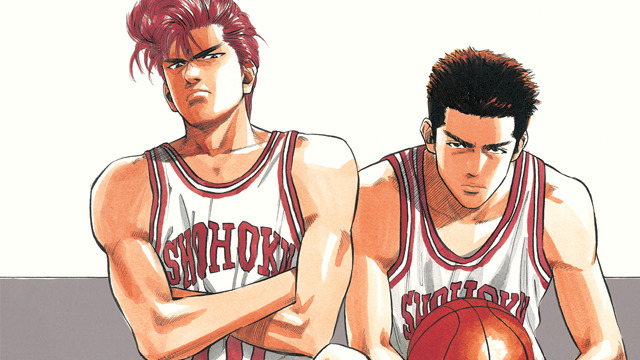 Takehiko Inoue announced through Twitter that his shonen manga, Slam Dunk, will be turned into an animated film. An official website and Twitter account already opened, and more information regarding the movie will be posted at a later date. However, what we do know is that Toei Animation will be handling its production. [Thanks, Famitsu!]

Slam Dunk celebrated its 30th anniversary in 2020. First serialized in 1990, the manga has gone on to sell over 120 million volumes. Slam Dunk originally ran in Weekly Shonen Jump from 1990 to 1996. In addition to the upcoming animated film, Slam Dunk received an anime adaptation that ran from October 1993 until March 1996. In 2018, volumes of Slam Dunk were republished. These republished volumes featured new illustrated cover art and were separated into significant milestones in the story.