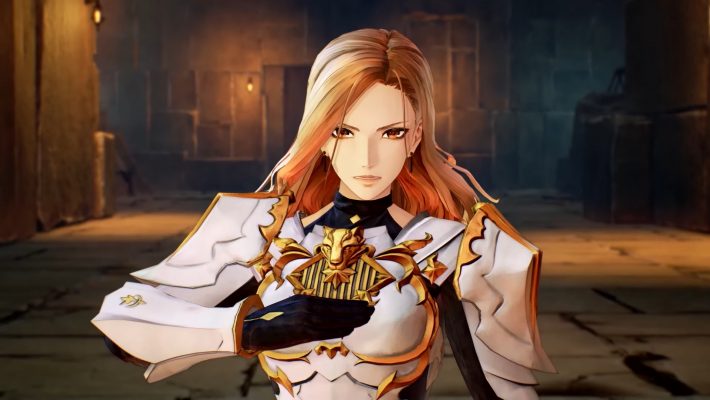 A new Tales of Arise trailer appeared during the Summer Game Fest June 10, 2021 Kickoff Live, and it introduced Kisara and Dohalim. Both playable characters showed up in the footage. It looked at story segments with both people. It also offered a peek at the two of them in battle. Dohalim wields a staff to attack. Meanwhile, Kisara carried both a mace and shield in the footage.

Here’s the new Tales of Arise trailer that showcases Kisara and Dohalim.

An all new look at the latest trailer for @TalesofU, with more to come in the following weeks! #SummerGameFest pic.twitter.com/AsgOXppSwG

And this is the Japanese version of the trailer, in case you’d like to hear Dohalim and Kisara’s Japanese voice acting.

Both Dohalim and Kisara join four other Tales of Arise revealed cast members. Alphen and Shionne are the main characters. Both Law and Rinwell are two other characters who will appear. 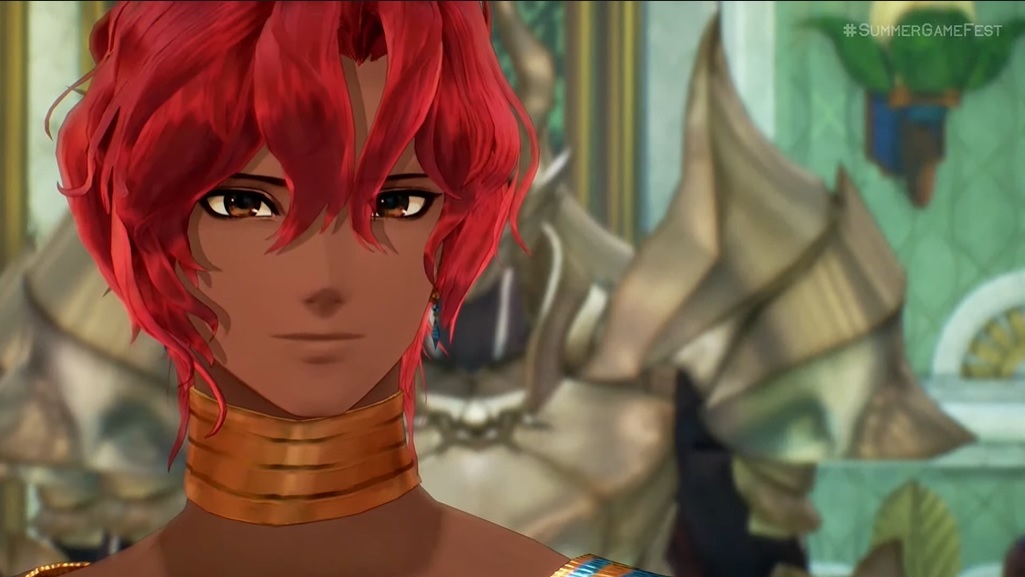 Tales of Arise will come to the PS4, PS5, Xbox One, and Xbox Series X in Japan on September 9, 2021. A day later on September 10, 2021, it will appear on consoles and PCs worldwide. Pre-order bonus costumes are available.