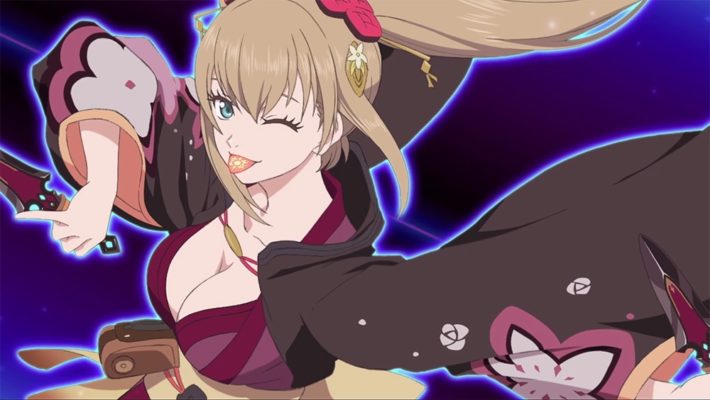 Bandai Namco is zeroing in on the next Tales of Crestoria character. This time, it’s a woman whose sin is rather obvious. Yuna Azetta is a journalist who knows Vicious and has been providing him with all sorts of information. However, she also is known as a liar. The Tales of Crestoria Yuna trailer focuses on how she can be someone who is both dedicated to truth and obsessed with lies at the same time. Unsurprisingly, her Blood Sin is Embroiling Deceit.

Yuna was designed by an artist tied to some of the notable entries in the Tales series. Daigo Okumura, who worked on characters for both Tales of Symphonia and its sequel, Tales of Symphonia: Dawn of the New World, Tales of Vesperia, and Tales of Zestiria, was behind her design.

Like many other characters from Tales of Crestoria, Yuna will sound familiar too. That’s because she’s voiced by Ayane Sakura. Most recently, she played the role of Sakura Amamiya in the Sakura Wars game and anime. One of her more notable, recent roles is Ochaco in the My Hero Academia anime and My Hero: One’s Justice games. She’s also Eleonora in Tokyo Mirage Sessions, Ran in BanG Dream!, Thief Arthur in different Million Arthur projects, and Moa in Show by Rock!!. 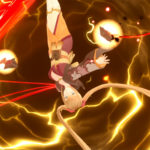 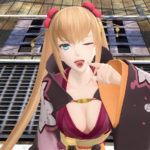 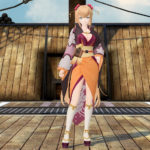 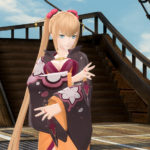 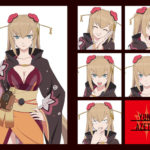 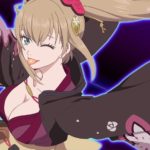 In case you missed it, past trailers looked at Kanata, Misella, Vicious, and Aegis.

Tales of Crestoria currently has a June 2020 release window for both Android and Apple iOS devices. However, Bandai Namco did note that the pandemic could have an effect on its release date.