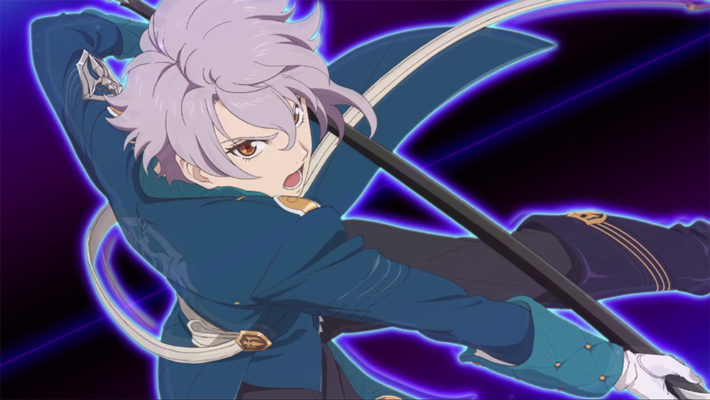 Just like Vicious, Aegis is designed by Miyuki Kobayashi. Kobayashi has worked on multiple Tales installments over the years as a character designer, with characters from Tales of Vesperia and Tales of Xillia 2 among them.

While Aegis is going after Kanata and the crew, things might not be as they seem. As the official website noted, his own Blood Sin is Wavering Heart.

Here are some of the Tales of Crestoria Aegis screenshots looking at his character model, attacks, and facial expressions. 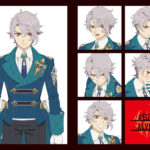 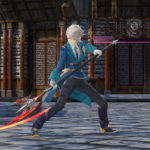 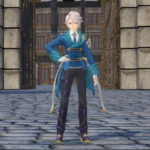 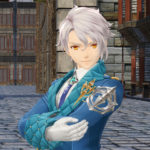 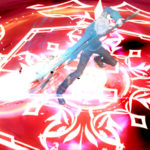 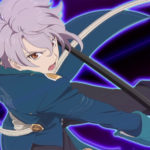 Previously, Bandai Namco released new trailers that look at Kanata Hjuger, his childhood friend Misella, and Vicious, the criminal who finds and helps the duo.

Tales of Crestoria will be heading to Android and Apple iOS devices in June 2020.