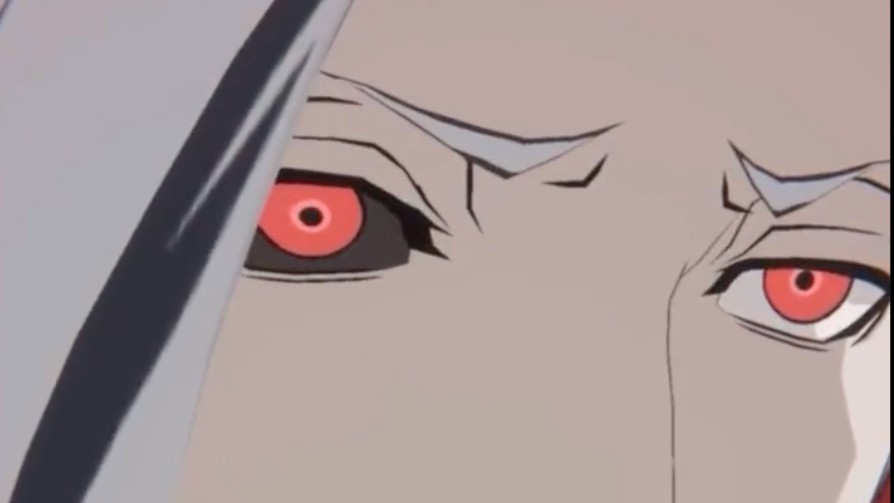 Another extended Tales of Luminaria gameplay trailer is here, and this time August Wallenstein is in the spotlight. Though, while this does show off some of his personal storyline’s chapters, another person appears too. The chancellor of the Gildllan Empire is joined by Alexandra von Sonne.

The video begins with a brief cutscene, as usual. August has a nightmare about his life before he became an officer. It also suggests that he has a purpose for his role, and that he knows he has to take his time to get what he wants.

From there, August and Alexandra head out into the field in the new Tales of Luminaria gameplay trailer. The two need to find some certain beasts. Then, they must be subdued so a serum can be administered. Alexandra gripes about how difficult it will be. The two also reminisce about working together.

【Tales of Luminaria】
An epic Tale unfolds from 21 unique perspectives.

This is now the third Tales of Luminaria extended trailer looking at someone’s gameplay. First, one appeared for Leo. Then, there was one for Celia. Coincidentally, all three of the videos shown so far involve launch day characters.

Tales of Luminaria will head to Android and Apple iOS devices. Pre-registration is now open.