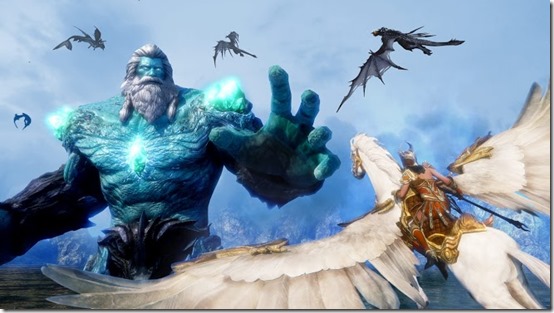 Nexon has announced its next free-to-play MMORPG. It’s working with WeMade Entertainment on Riders of Icarus, a game where players need to befriend legendary beasts, then ride them into glorious battles against gigantic bosses.

Think of Riders of Icarus as having an ARK: Survival Evolved or Pokémon element to it. You might stumble upon a dragon, pegasus, giant owl, or griffin in the game. You would then need to tame and train it, so it could join your roster of animals and be a helpful partner in battle. Each one has its own special abilities and skills. Then, when the time is right, you can ride it on land or through the skies to fight enemies. Initial screenshots show two boss battles against gigantic foes, with multiple Riders taking them on at once. 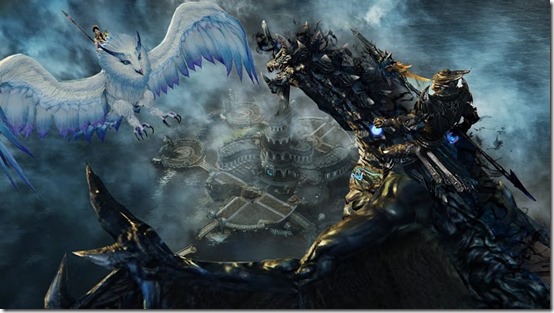 The first Riders of Icarus closed beta begins on January 28, 2016. It’s for North America, so only residents of the United States, Canada, and Mexico can apply. If you receive an invite, you will be able to play from 2pm PT/4pm CT/5pm ET on Thursday until February 2, 2016. You don’t need to provide any information about your computer, only your email address, date of birth, and the name of the country in which you live.