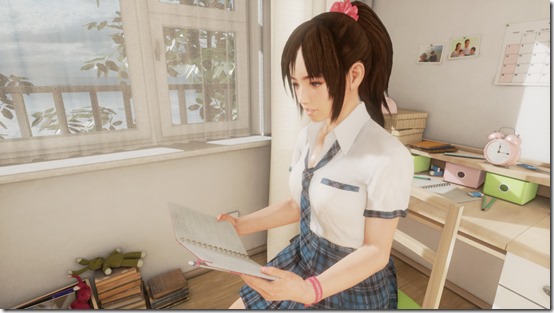 Producer Katsuhiro Harada and others from his Tekken team have been working on a new virtual reality project called Summer Lesson for the PlayStation 4’s Project Morpheus. While we didn’t get to see the demo during this year’s Tokyo Game show, Harada shared more about it in an interview with 4Gamer.

During the interview, Harada begins by explaining how the reception from fans was quite surprising, as even his co-workers didn’t even take much note of the project when he first began working on it.

“I’ve personally been interested in head-mounted displays since about three years ago, and started researching them about two years ago,” says Harada. “So when Morpheus was announced to the industry, I was the first one to raise my hand and begin working on it within our company.”

The first title he officially began working on was Summer Lesson, which he started back in March of this year. After creating a demonstration for the game, he presented it to about 200 people from the company, but got no reaction from them at all during its theater presentation.

However, Harada didn’t give up there, as he felt that it would be best to re-think the presentation, and started out by getting various people to try it out and noting their feedback. After a while, more people began to take notice.

Even though more people were now paying attention, though, Harada went the extra mile. He explains that this was the reason he wore an [email protected]shirt during the SCEJA Press Conference 2014, as a way to leave a bigger impression and attract more attention.

“By having people go like, ‘Harada showed up in weird clothing, and is demonstrating some unknown title!’ I wanted to slowly create some buzz, little by little, getting people interested and having them try it out at Tokyo Game Show, and then talking about it on Twitter.” 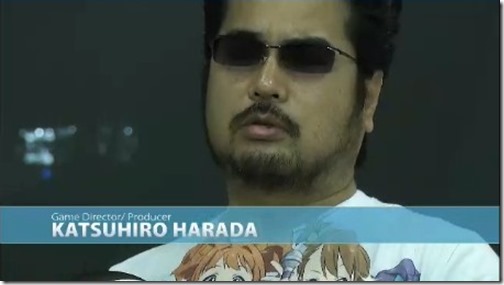 As we all know, the Summer Lesson ended up not having a demonstration appearance at this year’s Tokyo Game Show, but Harada and his [email protected] shirt definitely helped attract plenty of attention either way.

Summer Lesson is currently in development for PlayStation 4.