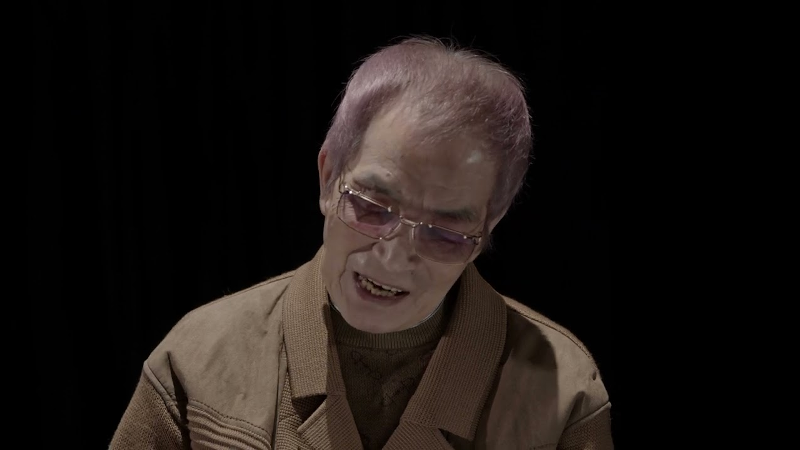 Japanese voice actor Motomu Kiyokawa died at 87 years old on August 17, 2022, at 11:10 AM JST due to pneumonia. His agency Haikyo broke the news on August 22, 2022. The agency’s board chairman Kouji Asada added that his funeral service was conducted only with close relatives to honor the request from the surviving family.

Motomu Kiyokawa began his voice-acting career in the 1964 anime adaptation of Osamu Tezuka’s Big X. Since then, he had voiced mostly elderly men in many titles.