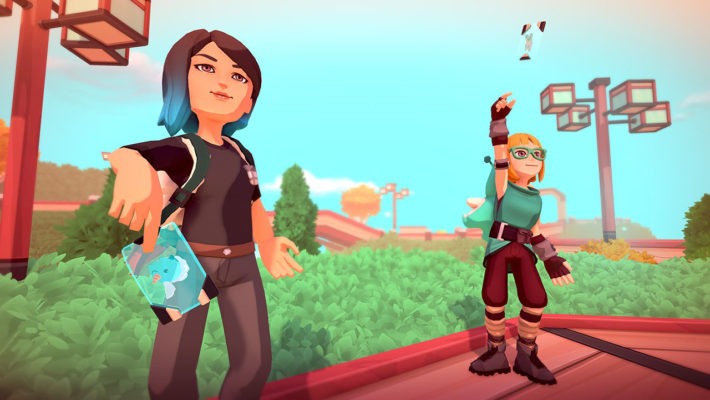 The weeks between the new console launches and the end of the year present a great opportunity for second chances. If you have a new PlayStation 5, you want things to play on it! So the Temtem PS5 appearance, initially announced for 2021 but arriving early, may be welcome for many. The Pokemon-like monster collection game debuted on PCs in Early Access in January 2020, but, well, a lot has changed since then. To the world, and to Temtem! Should you jump in now? Let’s break it down.

What’s Temtem all about?

If you, like many, are just now checking out Temtem, congrats! In a year full of creature-battling RPGs, it’s one of the standouts. Temtem builds around the Pokemon postgame and competitive play, enhancing those elements. It’s way easier to check and work on optimal stats! There’s no randomness, and moves are balanced to be useful rather than immediately obsolete!

It’s also all about co-op. It’s an always-on, MMO-esque game, but your interaction with other players is all largely optional. You can trade and battle players to your heart’s content much like Pokemon, but the two-on-two battles with a friend throughout the entire experience give it a very different feel. 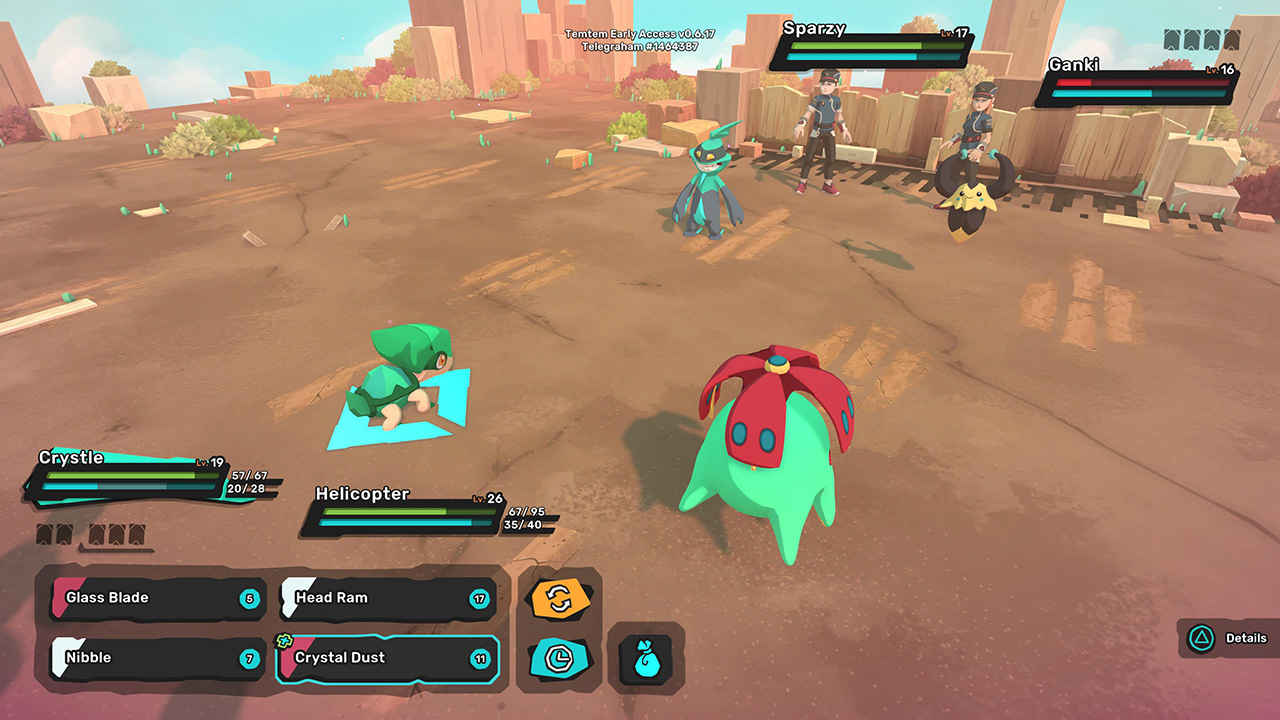 Since our coverage earlier this year, Temtem has done a lot to build out onboarding systems. More systems are explained. More systems are… in place, even! This helps you feel less thrown into the fray. Players can help each other more, too, with reworked and enhanced in-game chat and emote systems.

Also: things work better! Temtem PS5 runs buttery-smooth most of the time, and the occasional hitching that occurs when it needs to hit the server for things is much less frequent. The initial build runs at 4K and 60 frames per second, and the result gives the game a polish that really works in its favor. (To be fair, there are still crashes. We hit one about once every five hours, which seems pretty okay for Early Access. These will be ironed out with time, hopefully!)

Both of these are good for a console audience that’s less ready for the rough nature of Early Access. That said, the advantage of Early Access is that there are always more features. Fishing! Daily and weekly events! Entirely new regions! If you’re looking for a Forever Game, these sorts of things keep your interest going. (And it feels like there’s enough in place now to justify dipping in to begin your play.) 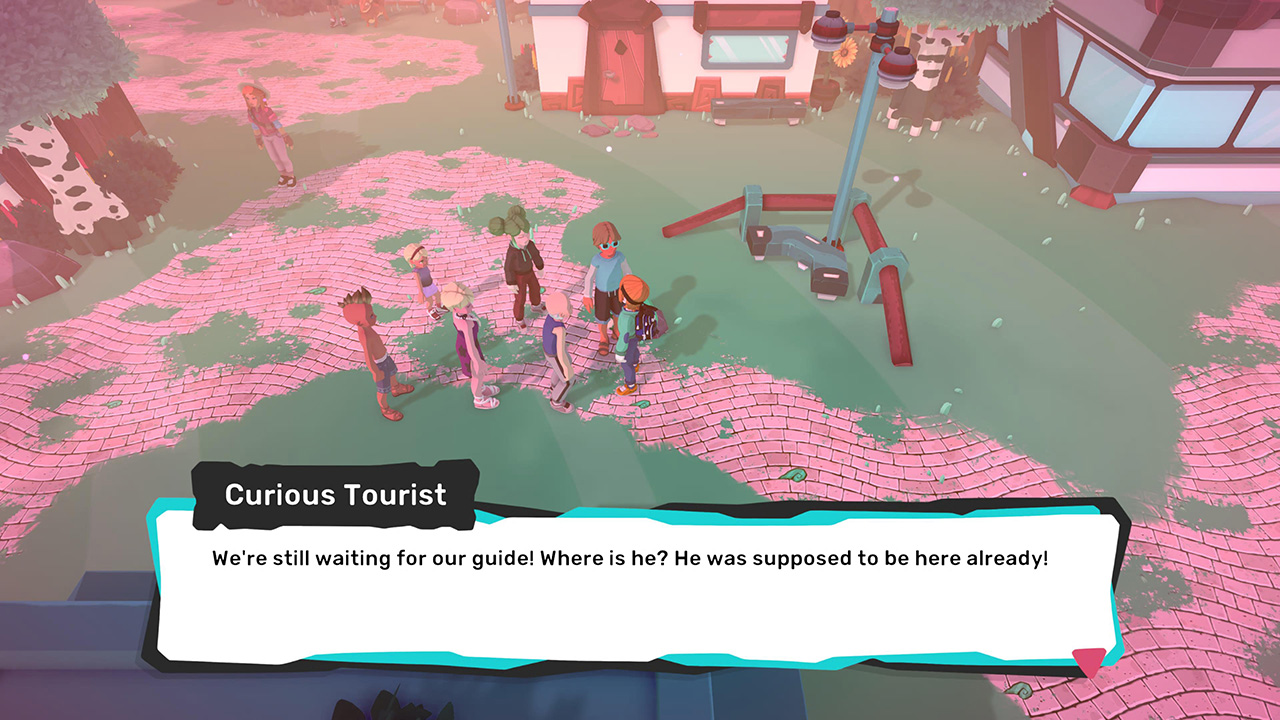 There’s honestly not a lot to distinguish the PC version of Temtem from Temtem PS5. It’s an always-online game that was already built for controller support, and no features are cut out here. (You can even plug in a mouse and keyboard if you want.)

There are the usual platform caveats, though! You can’t transfer accounts from PC (at least yet). You can restrict play to only PS5 players if you want, though cross-play is default. It sort of uses the built-in Activities function? Basically what you’re getting here is the full Temtem experience, no more, no less. Which probably bodes well for it keeping up with updates and not holding up overall development.

Generally, if you’re weighing the two platforms, you might lean PS5 if you don’t have a beefy PC rig and want a smooth, nice-looking version.