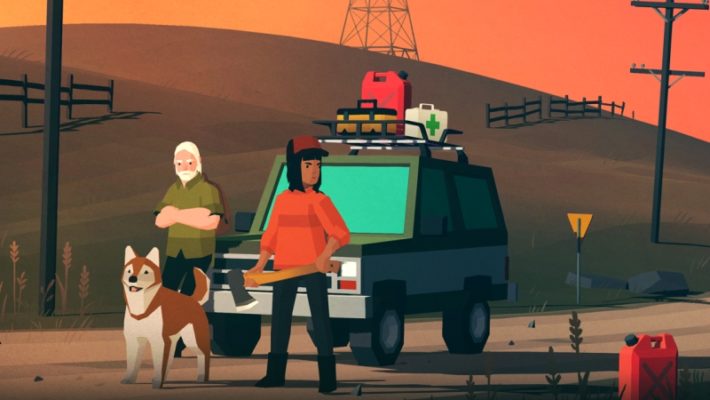 If you’ve felt like donating to help out those protesting police brutality and fighting for racial justice, but aren’t opposed to getting something for that donation, then the offer of the moment has arrived: Indie game storefront itch.io is hosting the Bundle for Racial Justice and Equality. The bundle is the site’s largest ever and one of the best deals around, since it costs just $5 but offers downloads over 740 indie games and projects. Purchased separately, that’s over $3,400 USD in value.

All proceeds from the Bundle for Racial Justice and Equality will be donated to the NAACP Legal Defense and Educational Fund (NAACP-LDF), and the Community Bail Fund, with funds split equally. The LDF fights for racial justice through litigation, advocacy, and public education. The Community Bail Fund is a collective fund that organizes donations to over 70 bail funds, mutual aid funds, and activist organizations. You can view a list of the organizations (or make separate standalone donations) here.

Obviously, not everything in the bundle is going to be for you. The contents, all donated by over 560 creators, range from commercially available games like Night in the Woods and Cook, Serve, Delicious! 2 to short Twine-based fiction, “art games,” experimental projects, and even a PDF copy of the core rulebook for Lancer, a sci-fi mech-based tabletop RPG. Also, unlike a typical bundle as organized, by, say, Humble, the Bundle for Racial Justice and Equality will not include Steam or other external keys. Every product in the pack will be made available via DRM-free, direct download only. Then again, given the price, it’s a steal in almost any scenario. Plus, itch.io is still accepting submissions, so the bundle may yet grow to include new titles for those who buy in.

Combing through 740+ games can be a bit overwhelming, too, so itch.io staffer Spencer Hayes also compiled a list of notable selections found in the bundle. His list includes titles like Oxenfree, Extreme Meatpunks Forever, and Quadrilateral Cowboy.

You can get the Bundle for Racial Justice and Equality through June 16, 2020.