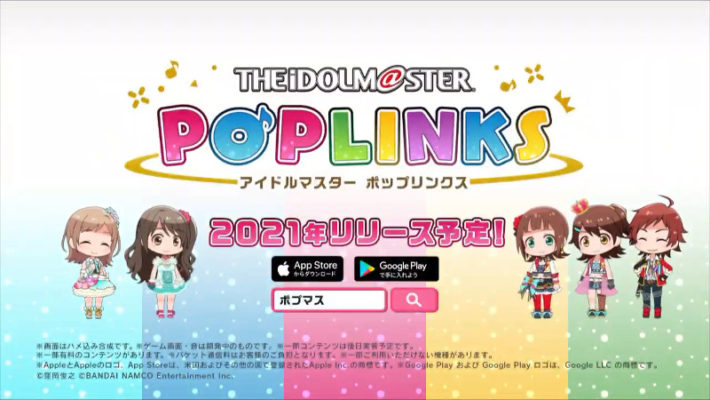 Bandai Namco has revealed more details on The Idolmaster: Pop Links through a live stream held on November 8, 2020. This title is a casual puzzle game with a robust customization system for characters and idol units. As hinted by a prior teaser, it will feature characters from five ongoing franchise brands: The Idolmaster, Cinderella Girls, Million Live, SideM, and Shiny Colors.

The game’s producer Nao Kitajima provided a rundown of the gameplay features at the stream: 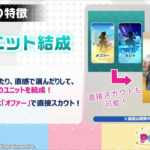 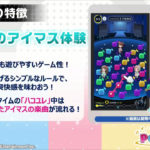 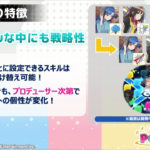 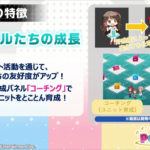 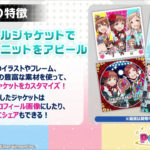 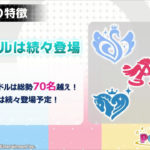 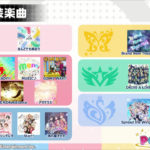 Bandai Namco has also uploaded the first official trailer for the new mobile game. You can watch it right below:

The Idolmaster: Pop Links will be available for Android and iOS mobile devices in 2021. An open beta test will be held on Android devices sometime within 2020.