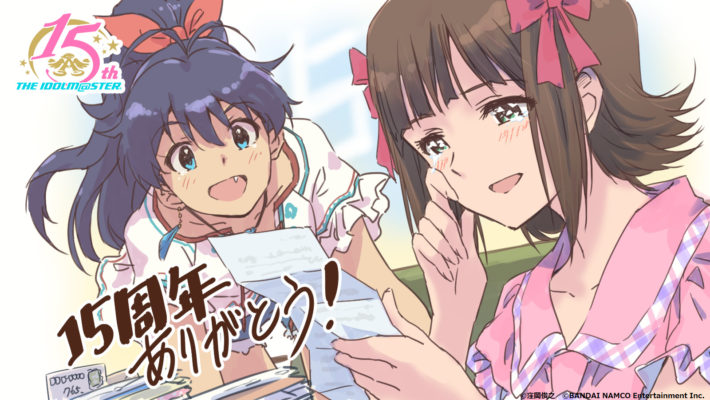 July 26, 2020 is the 15th series of Bandai Namco’s The Idolmaster series. It began as an arcade game where you produce idols within 765PRO. The series got ported to consoles, and it has since branched out across various forms of media and into other sub-brands like Cinderella Girls, Million Live!, Side M, and Shiny Colors. To celebrate the 15th anniversary, Bandai Namco released new artwork and opened up an entire Youtube channel dedicated to The Idolmaster series, where news on all manners of content can be found going forward.

Here’s a look at some of the artwork: 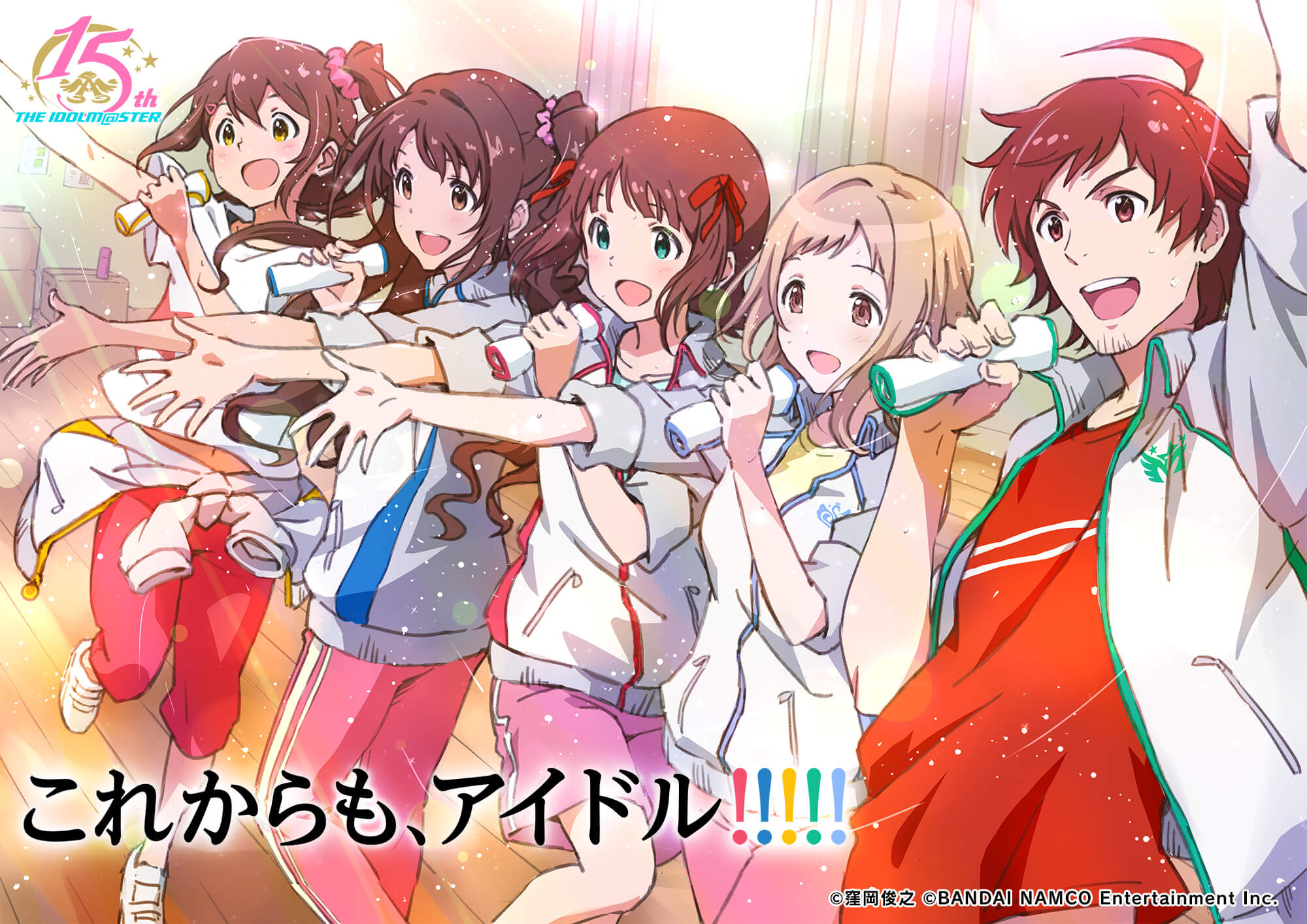 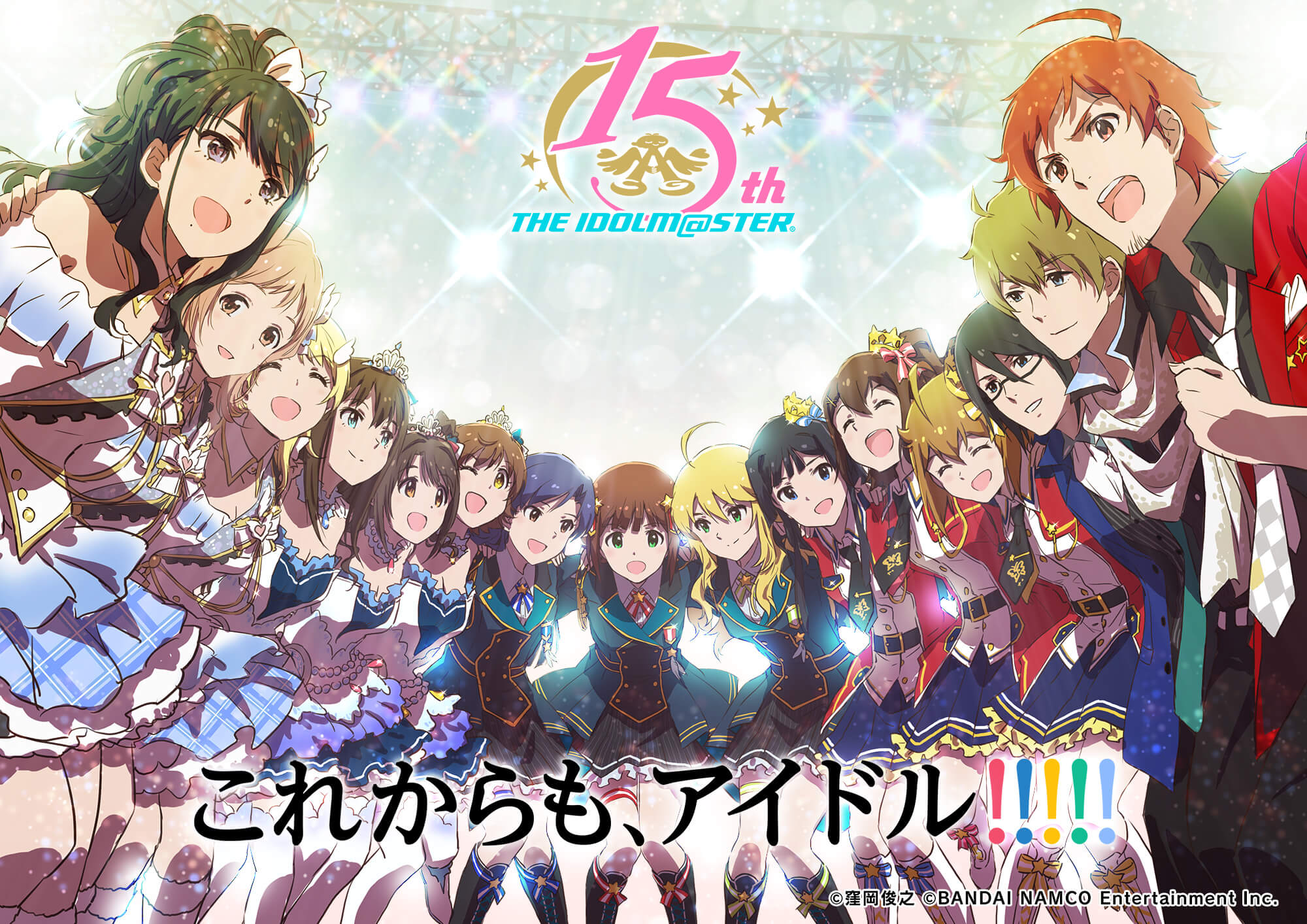 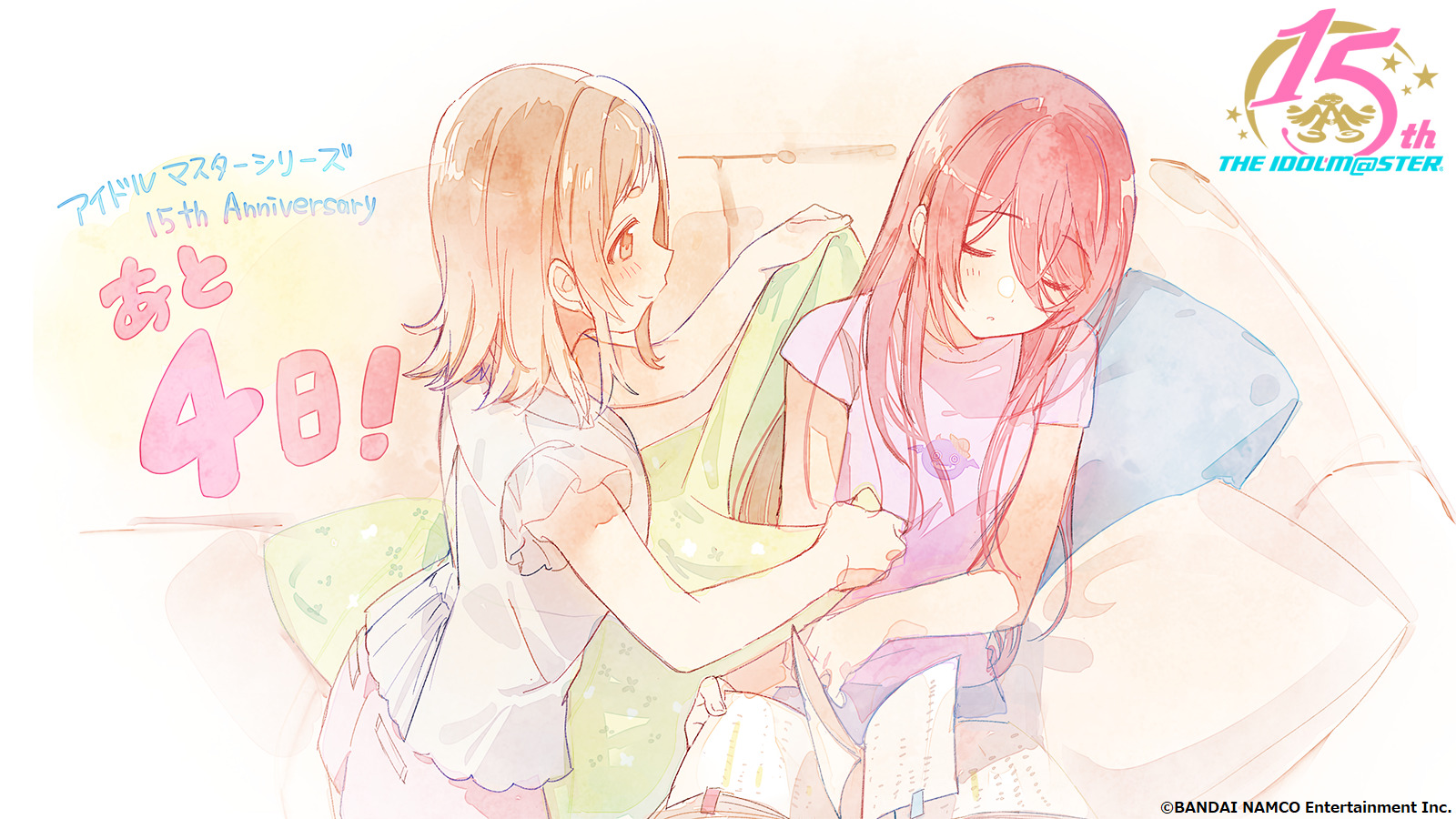 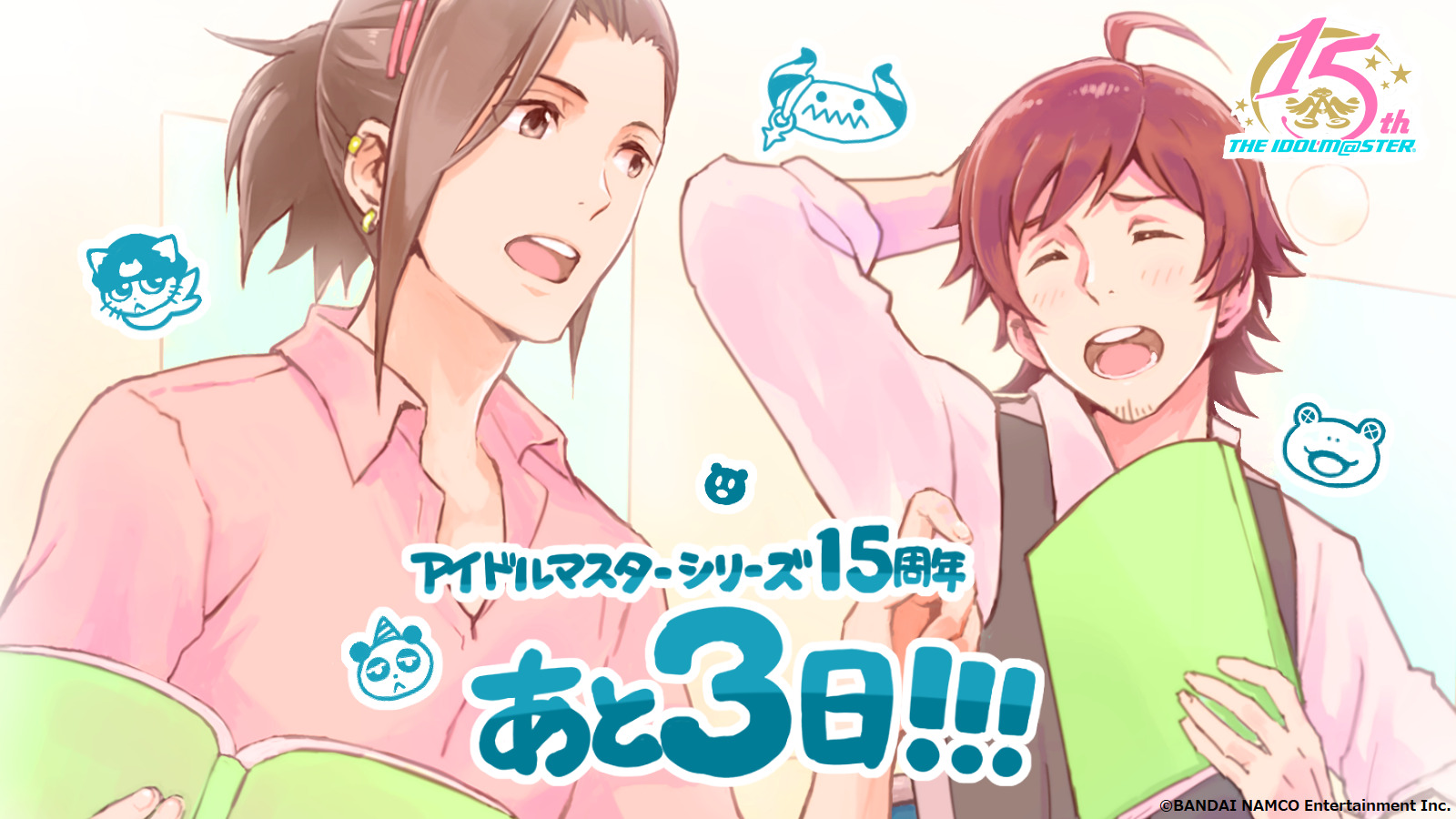 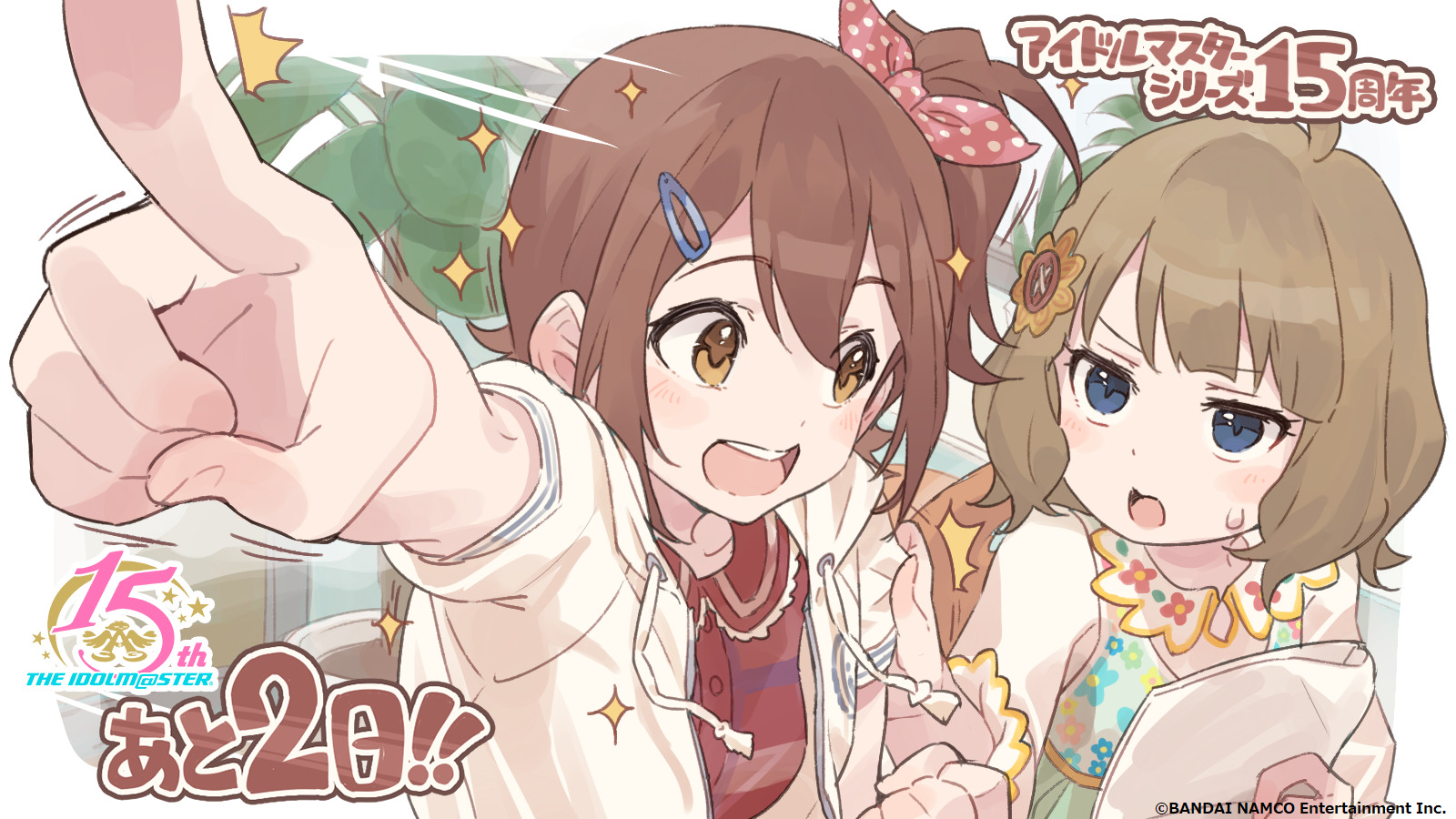 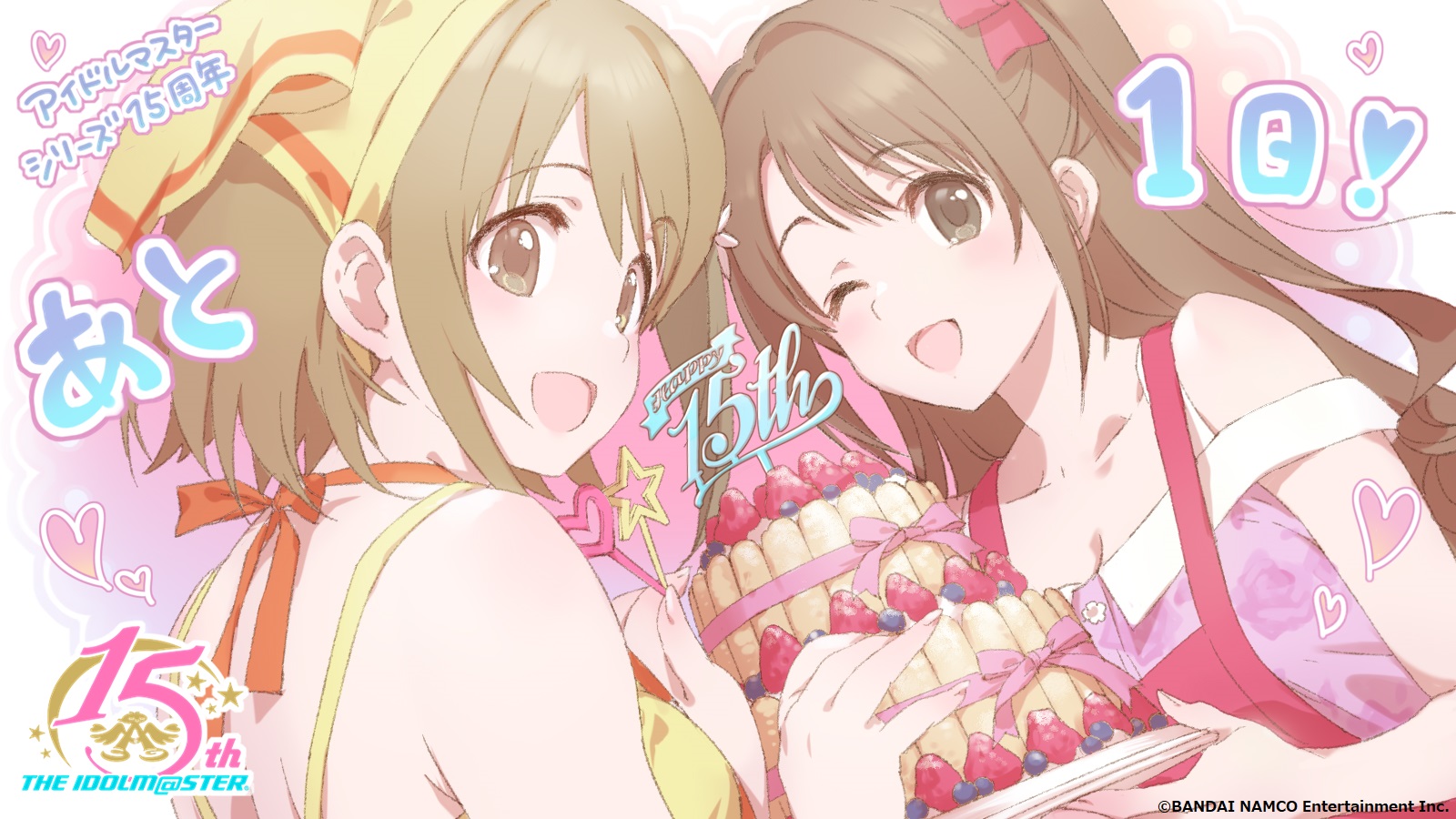 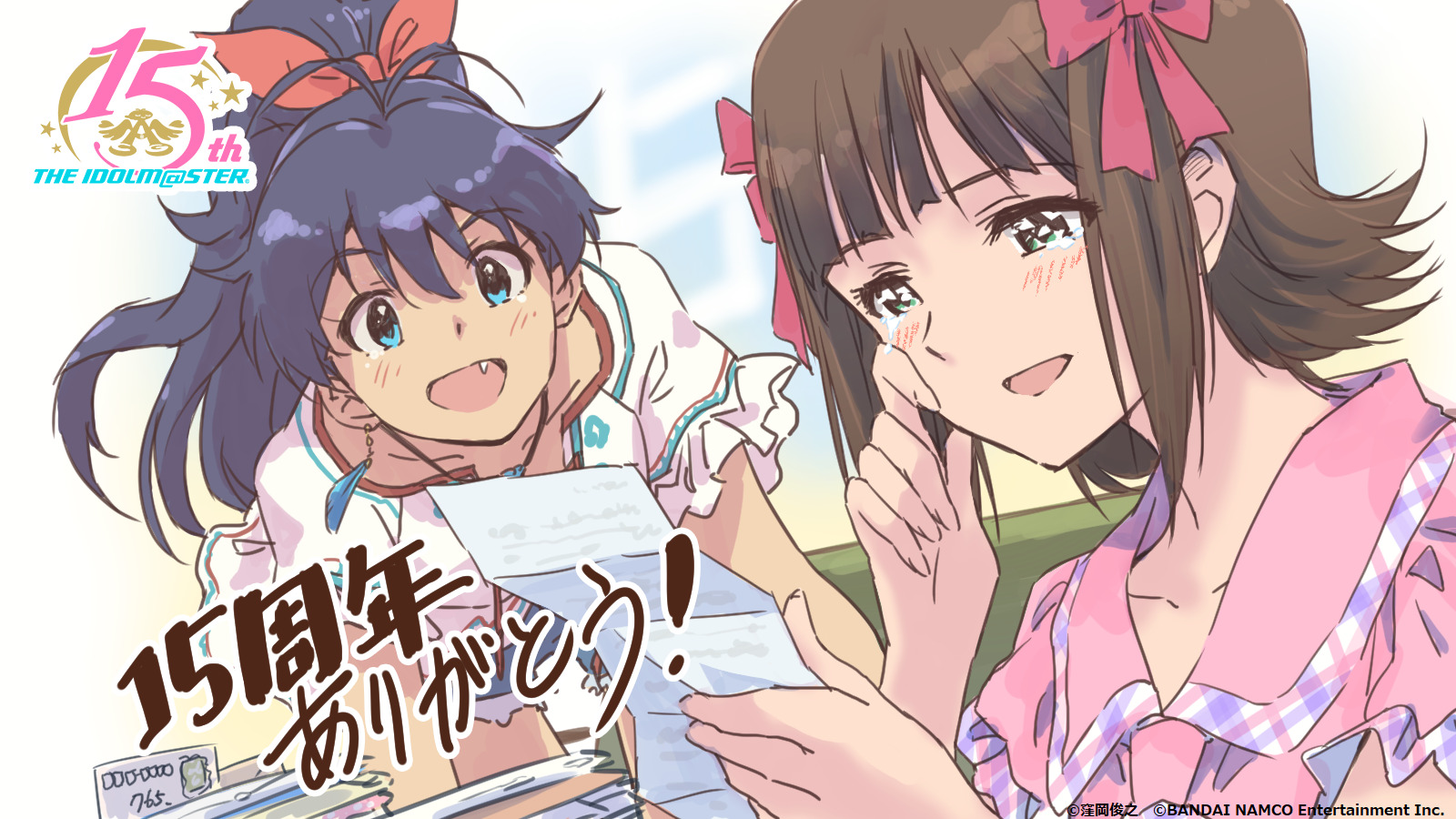 The Idolmaster series producer Youzou Sakagami also left a message, thanking Producers all over the world for supporting the series for this long. He hopes that fans will continue to support the series going forward as well until its 20th and maybe 30th anniversaries.

Finally, the series is also holding a 15-hour long livestream (currently live), which will recap the entire series via archives of past live performances:

The Idolmaster originally released for Japanese arcades back in 2005, and later got an Xbox 360 version in 2007. The latest game is The Idolmaster: Starlit Season, featuring idols from the entire series.