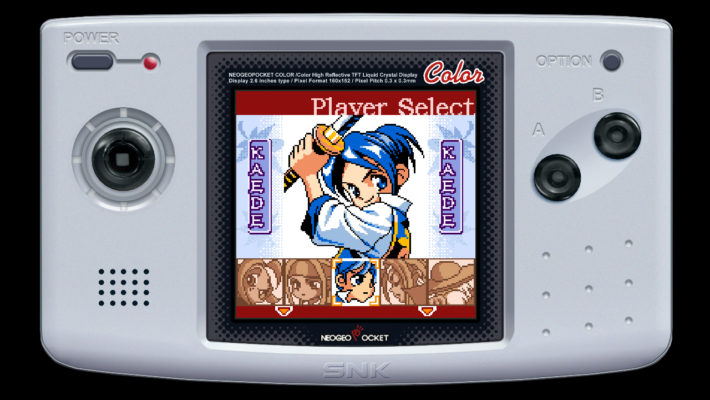 SNK added to the NEOGEO Pocket Color Selection library. This time, it is The Last Blade: Beyond the Destiny. It is immediately available worldwide via the Nintendo Switch eShop for $7.99. A new The Last Blade webcomic is available too, with the first three episodes on Tapas Media.

This is the fourth fighting game to get a port. In addition to the typical modes, like Story, Survival, and Training, there are Juzoh in H.R. Competition and Mukuro in The Great Escape from Hell’s Gate minigames. Both of the minigames appear after the 1:13 point in the new The Last Blade: Beyond the Destiny Switch trailer.

And here are some screenshots. 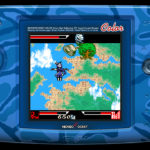 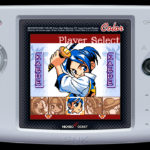 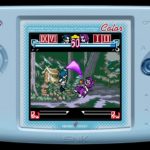 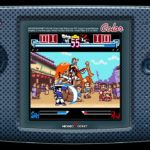 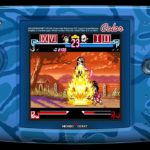 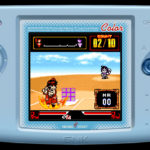 As for the Tapas Media The Last Blade webcomic, the first three episodes of season one are available. In total, 24 episodes will eventually appear in two seasons, with the additional 21 episodes released one each week. 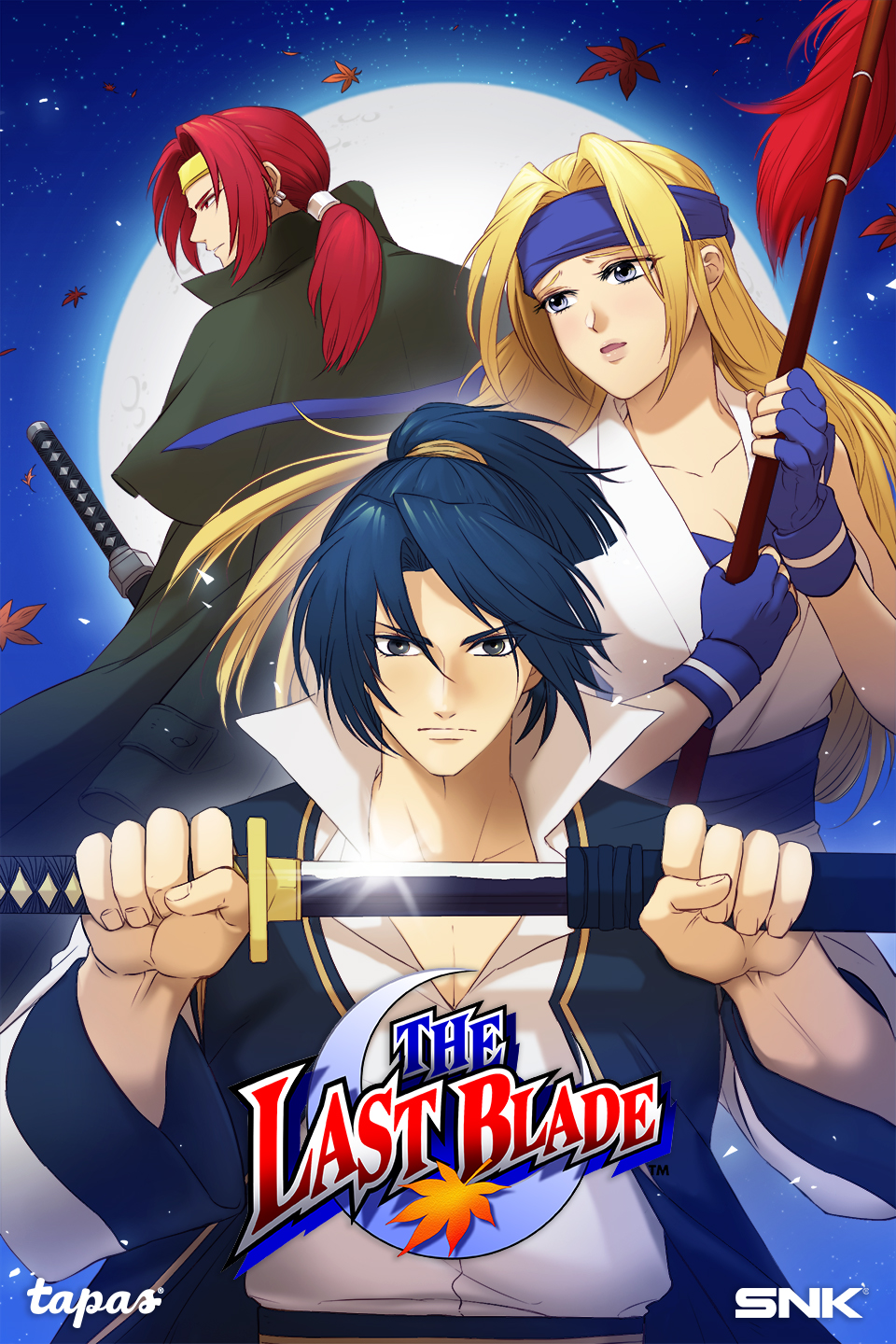 The Last Blade: Beyond the Destiny is available for the Nintendo Switch, as are the first three episodes of the webcomic. The first six The Last Blade webcomic episodes will be free to try.