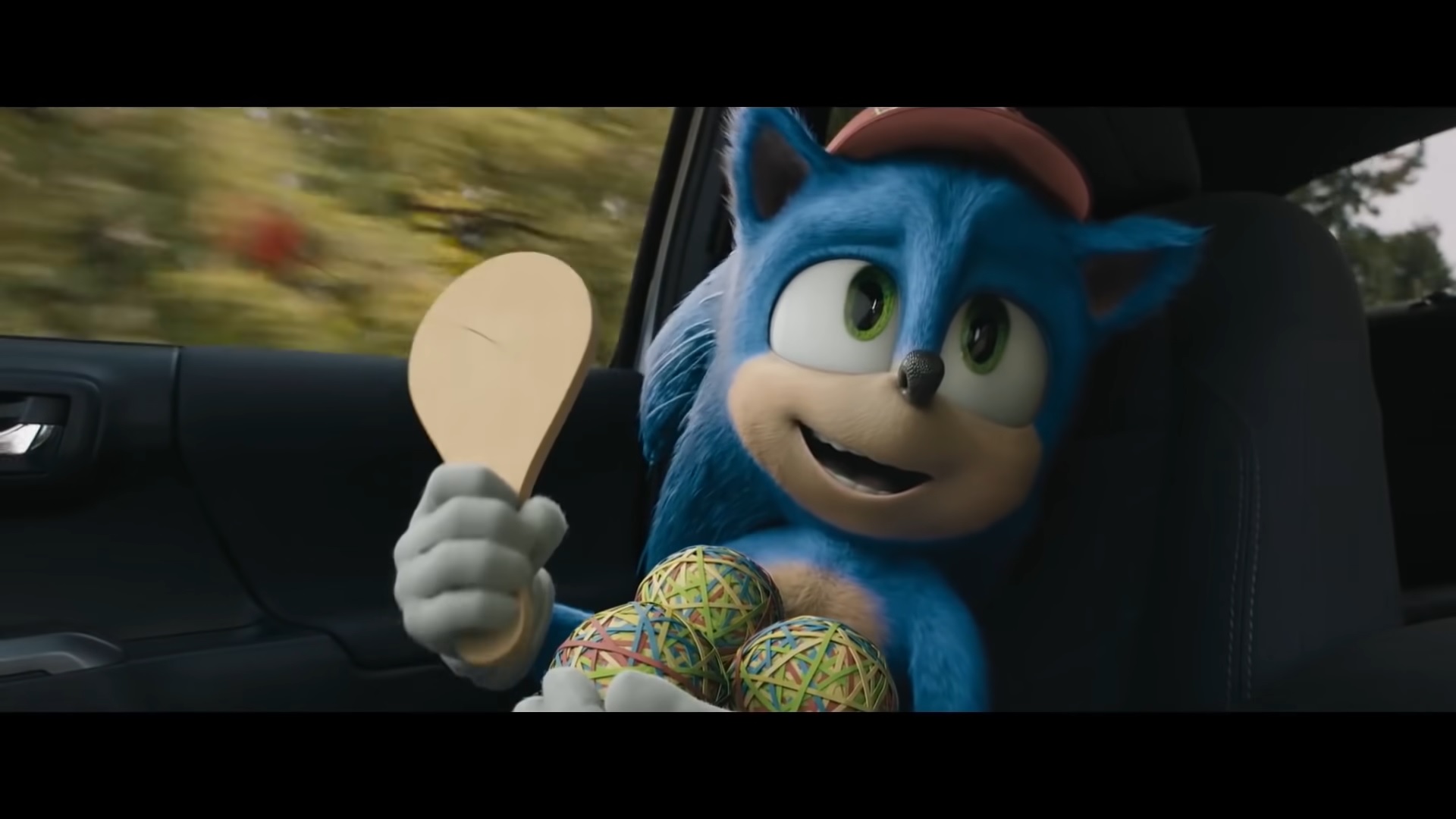 The latest Sonic movie box office numbers are in. Sonic the Hedgehog ended up making a little under $210 million worldwide between February 14-25, 2020. During that period of time, it ended up making $107,704,000 in the United States and $102,268,213 in other regions. This comes after the reveal that it made about $100 million during its opening weekend.

There’s an interesting element to consider when it comes to the Sonic movie box office success so far. It hasn’t been released in every region yet. Currently, people can see Sonic the Hedgehog in places like North America and Europe. However, the movie hasn’t launched in Japan or China yet. Its current Japanese launch date is March 27, 2020. However, its Chinese debut has been delayed due to the coronavirus.

While a release date for physical copies hasn’t been announced yet, a Steelbook version that gives people a 4K Ultra HD Blu-ray and digital copy has been confirmed. Stores like Best Buy are already taking preorders for the $34.99 film.

People in North America and Europe can catch the Sonic movie in theaters now. It will come to Japan on March 27, 2020. Paramount has not revealed when it will bring up a new Chinese release date.