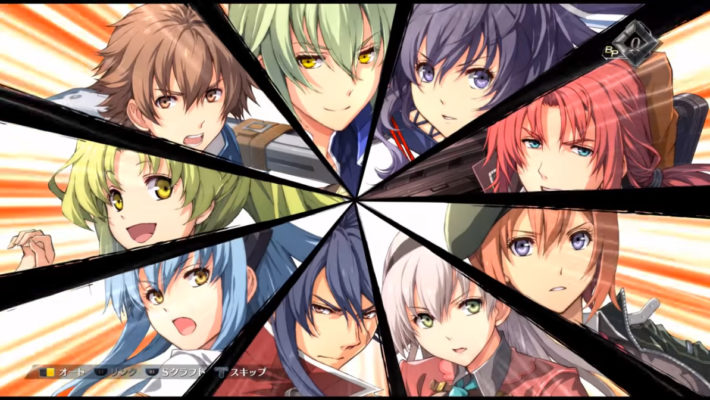 Falcom released a new trailer for The Legend of Heroes: Hajimari no Kiseki that focused on the multi-story nature of this title, as well as how each story will interconnect and provide opportunities for team-ups. Additionally, the trailer showed off the True Reverie Corridor, a version of a dungeon visited in Trails of Cold Steel II that adds extra gameplay elements this time around. (Thanks, 4Gamer 1, 2, 3!]

Check out the latest trailer below: 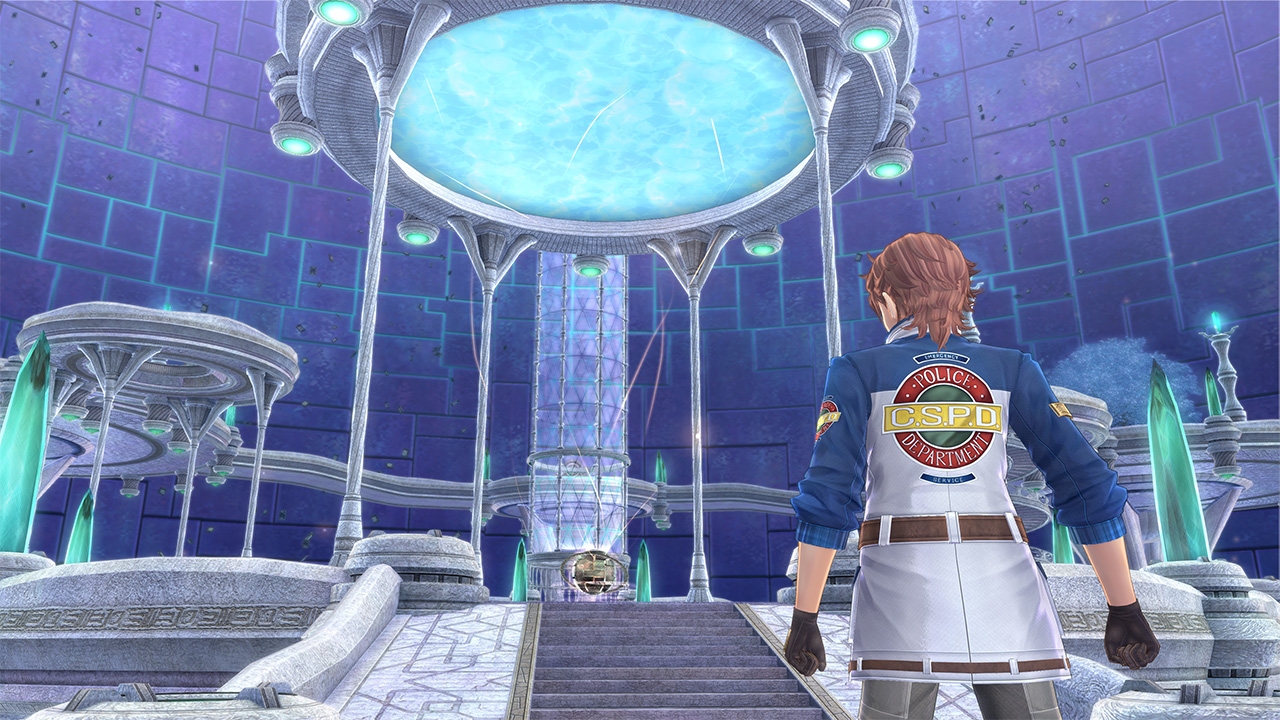 So just what is the True Reverie Corridor? It’s a special dungeon that all three parties will be able to access after a certain point in their stories. While Rean has been in this place before, it’ll be the first time Lloyd and C will visit the area. As it’s an extra dungeon, you’re able to tackle the area or leave whenever you want. 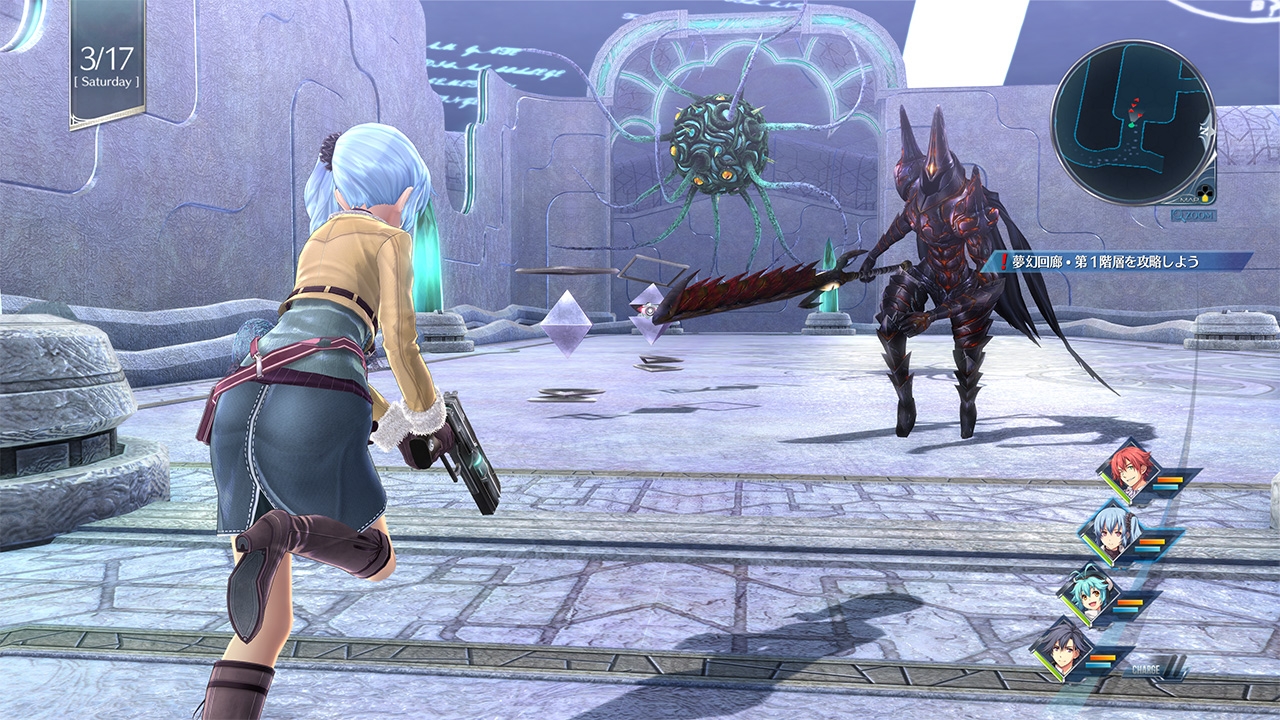 By conquering the sprawling dungeon bit by bit, players will be able to unlock various elements in order to strengthen their characters. Furthermore, as every character is available to be in your party in this area without any route restrictions, you’ll be able to create your dream party amongst the 50+ playable characters. You might just be able to hear some special conversations between characters who don’t directly interact with one another during the cross-story sections. There are even characters who are only playable within the True Reverie Corridor. 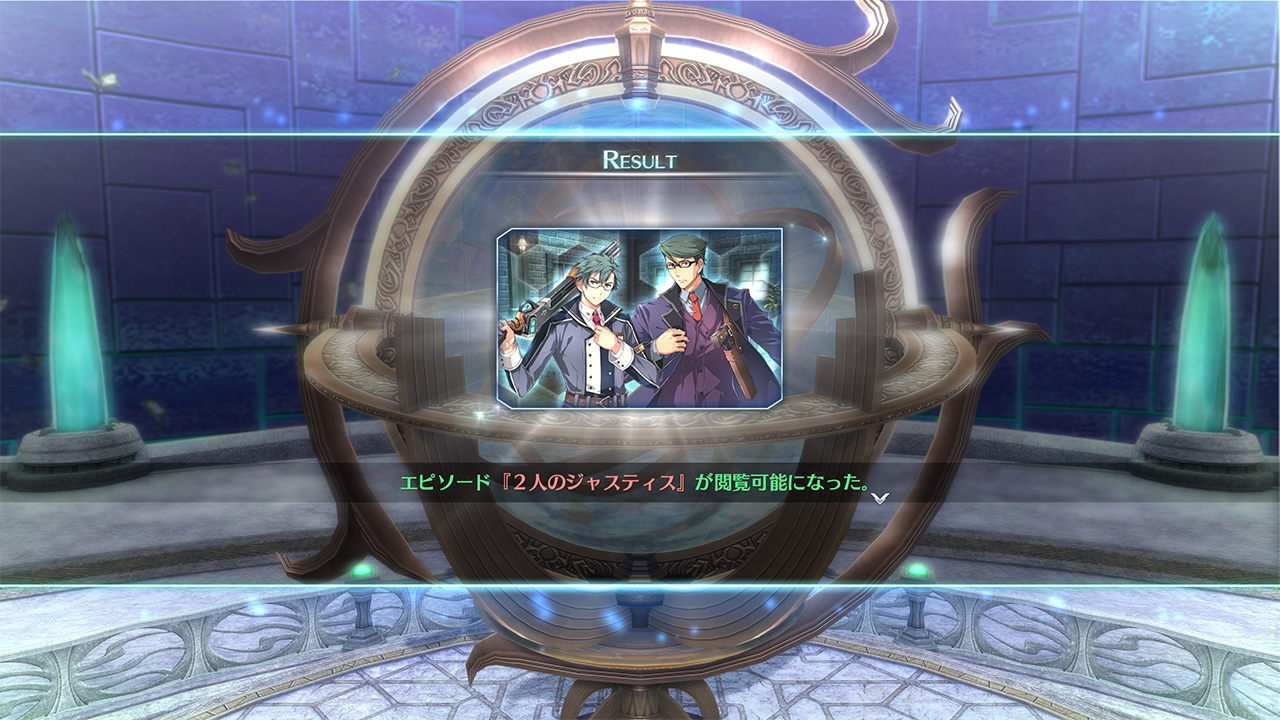 There are strong Guardian Monsters roaming the dungeon and, by defeating them and other special enemies, you can obtain Sealing Stones, which are used to unlock special episodes focusing on certain characters, as well as mini-games. These special episodes will take place separate from the main story and feature characters like Towa, Machias, and Lechter.

Here’s a look at one of the mini-games, Mahou Shoujo Magical Alisa RS: 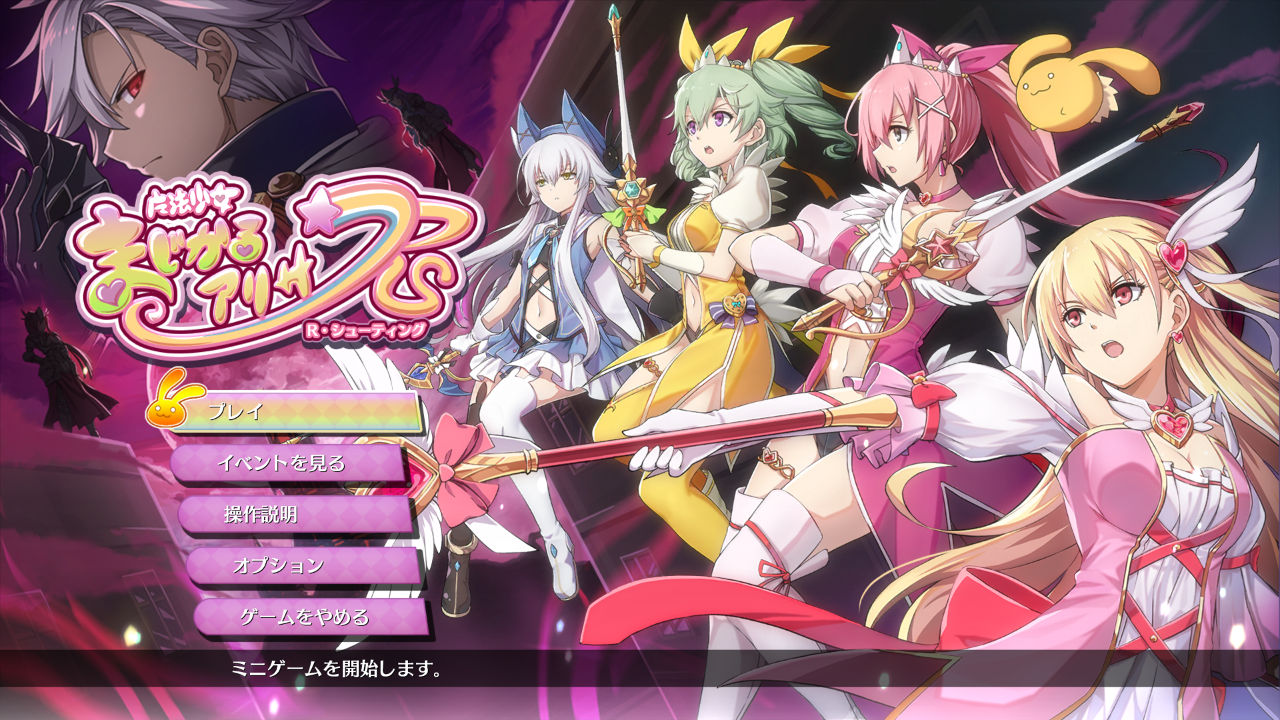 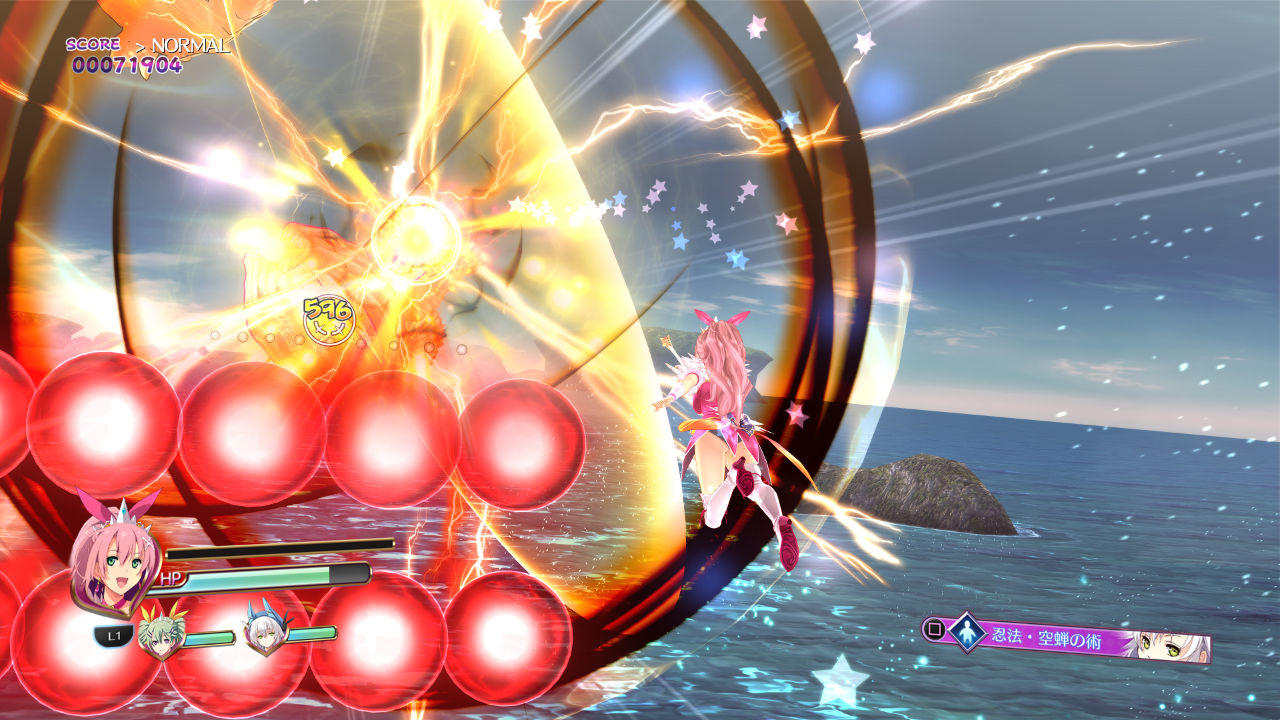 The Legend of Heroes: Hajimari no Kiseki will release for the PlayStation 4 in Japan and Asia on August 27, 2020. Check out returning chracters KeA, Alex, Mireille, Cao, Renne, and Erika in our previous report here.