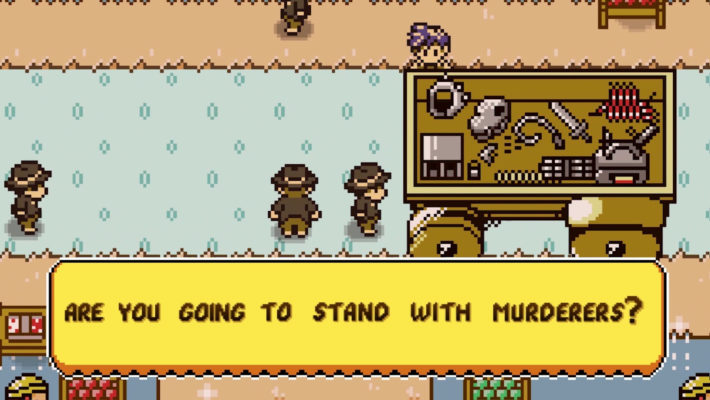 There’s another update on Monster Crown, the darker Pokemon-like that lets you create your own types of monsters through fusion and breeding. After first showing up online back in 2017, the game is finally going to be entering Steam Early Access on July 31, 2020.

The announcement doesn’t specify exactly how much people will be able to do when Monster Crown’s Early Access build appears. However, the full game has over 200 monsters, all of which can be bred or fused to create unique hybrids, and a dark storyline where you are forming pacts with the creatures as you attempt to deal with a woman who wants to get the Philosopher Kings’ dark magic for her own means. In the full version of the game, you will even be able to make a moral decision. The descriptions mention that choices could make you “a savior or a dark messiah” and note that the ending and post-game will both change depending on what you do.

There’s also a new Monster Crown trailer showing what the game will be like.

Here are some updated Monster Crown screenshots. In keeping with the title’s darker themes, strong language and suggested dark situations are mentioned in them. 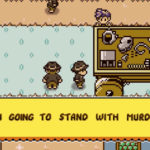 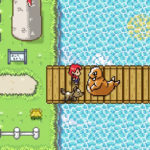 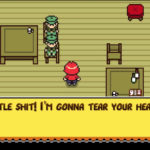 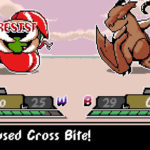 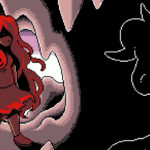 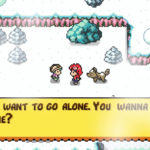 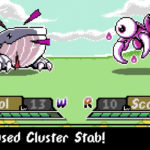 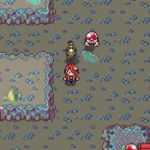 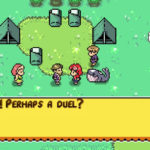 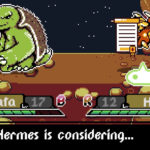 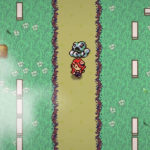 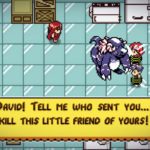 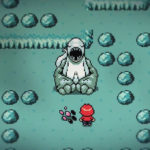 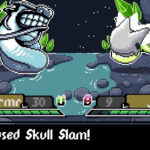 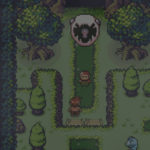 2020 is certainly shaping up to be a year for Pokemon-like games. Earlier in 2020, Temtem entered Early Access on Steam for PCs, and it’s receiving pretty big updates in 2020 ahead of its 2021 console launch. There’s also Nexomon Extinction heading to consoles in 2020, which is a similar sort of game that offers nine starters to choose from at the beginning of your adventure.