Some big cameos are coming to Square Enix’s arcade card game series Lord of Vermillion. Square Enix partnered with Arc System Works, SNK Playmore, and Sega to bring other arcade characters into Lord of Vermilion Re: 2.

Ragna the Bloodedge from BlazBlue 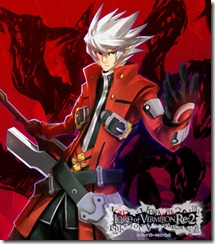 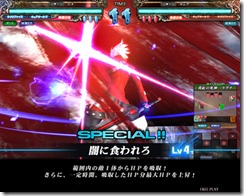 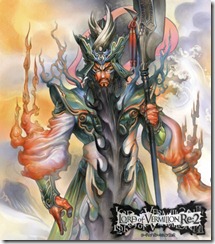 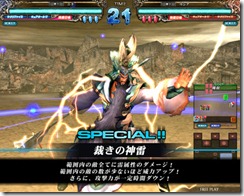 Kyo Kusanagi from The King of Fighters ’98 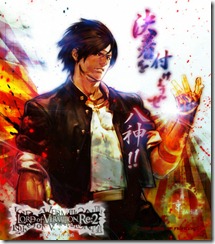 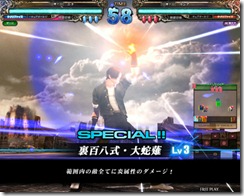 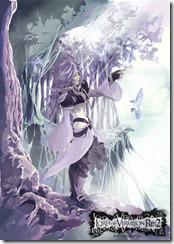 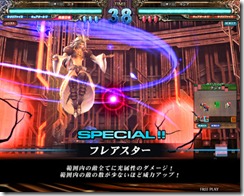 These guests characters will join 300 other cards Square Enix already made for Lord of Vermilion II. Lord of Vermillion Re: 2 has updated versions of the cards with new parameters. 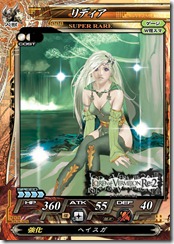 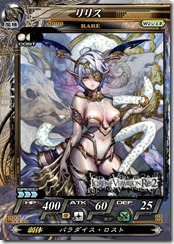 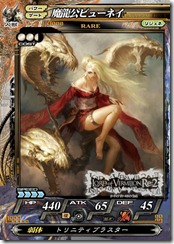 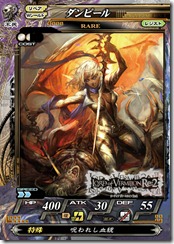 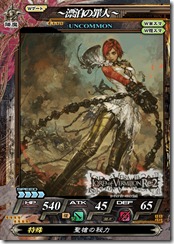 Daoine Sidhe, Great Harlot, Ishtar, and Radna (shown left to right) are other newcomers to Lord of Vermillion Re: 2. 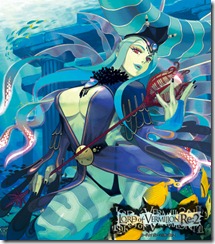 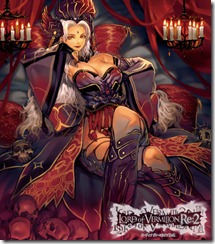 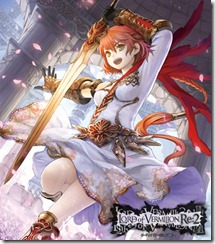 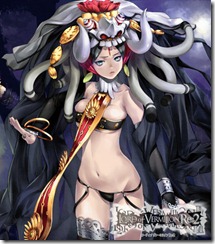 The arcade update with Ragna and Kyo is slated for release this summer. 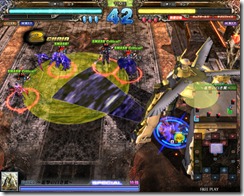 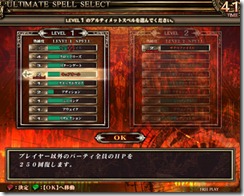 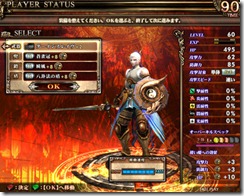 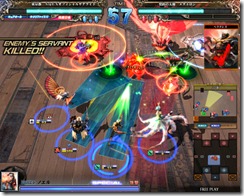 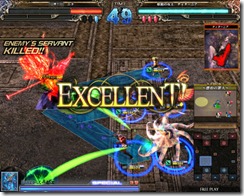 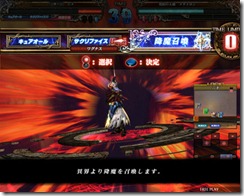 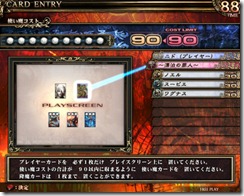 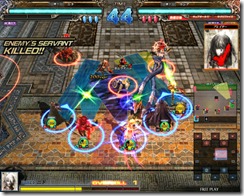