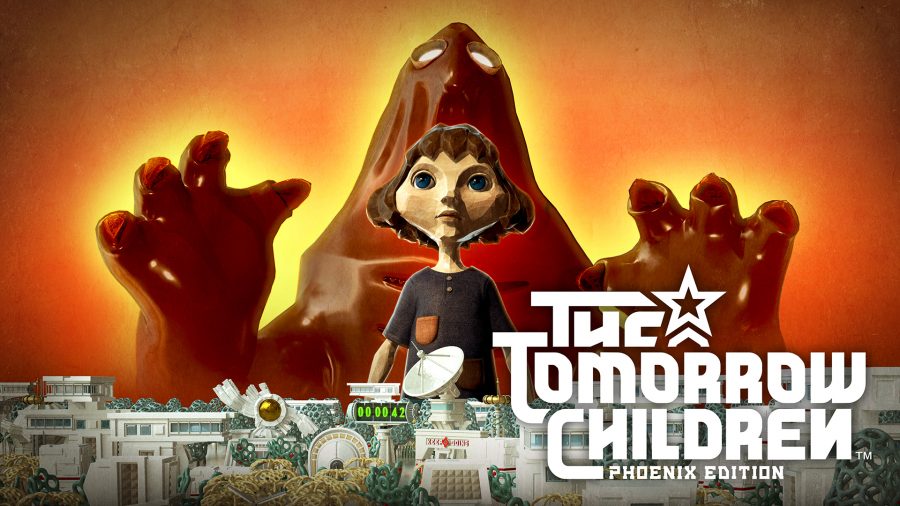 Kyoto-based developer Q Games released The Tomorrow Children in partnership with Sony Interactive Entertainment in 2016. The free-to-play PS4 title put players in charge of building a town in the Void, with the help of other players online. Less than a year after its release, Sony announced it would shut down the game’s servers in 2017. This made it impossible for players to continue playing the game after the shutdown.

Return to the Void in The Tomorrow Children: Phoenix Edition, launching later this year on PS4 with enhancements for PS5: https://t.co/hKNeWoc7t5

Experience new islands, new ways to play, and bring your friends along for the journey ⛏ pic.twitter.com/tvOUC9tQeI

However, in late 2021, Q Games announced that it had struck a deal with Sony and acquired The Tomorrow Children IP. Q Games founder and director Dylan Cuthbert stated that the team would begin developing the game for the PS5, with new features planned. Some key changes include the removal of microtransactions and “reverting the game back to its intended design.” Furthermore, multiplayer will be peer-to-peer to ensure the game is playable indefinitely.

You can check out The Tomorrow Children: Phoenix Edition release announcement trailer below:

The Tomorrow Children: Phoenix Edition will release sometime in 2022 for the PlayStation 4 and PlayStation 5. There is no confirmed release date or price.