Q-Games will be hosting a closed beta in North America and Europe for its PlayStation 4 multiplayer sandbox adventure The Tomorrow Children starting January 21st. 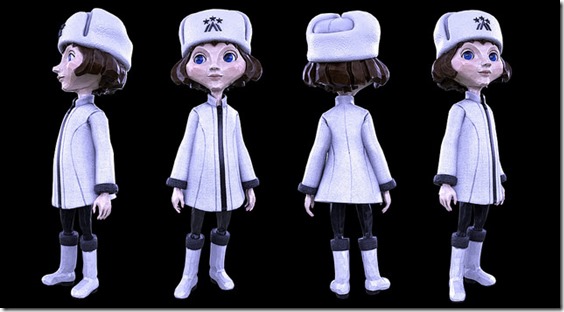 By participating in the closed beta you’ll get an exclusive costume to wear inside the game. You can see it in the image above.

The Tomorrow Children is set in a “retro-futuristic, cold war-themed, post-apocalyptic alternate timeline” and has you playing as the titular kids as they restore the Earth’s surface after a Soviet experiment went very wrong.