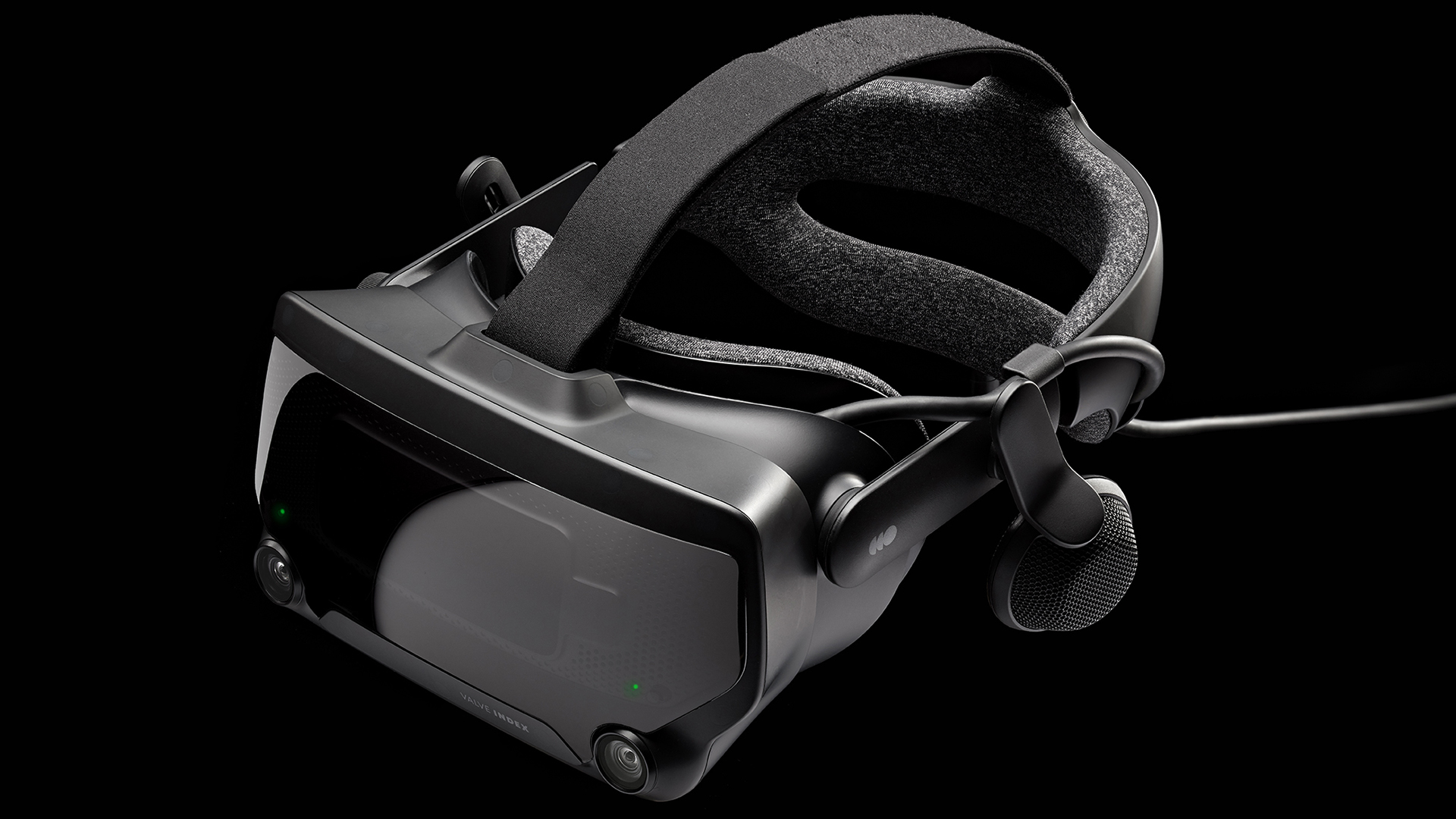 The Valve Index is finally going to be restocked. The company announced on Steam that orders will open again at 10am PT/1pm ET/5pm UTC on March 9, 2020. This will include all product levels, from the $499 VR headset option to the $999 full kit.

People interested in the VR headset might want to make sure they’re around for the restock. Back in February, Valve told UploadVR, “… The global Coronavirus health crisis has impacted our production schedules, so we will have far fewer units for sale during the coming months compared to the volumes we originally planned.” Half-Life: Alyx, the game included as a bonus with multiple Valve Index bundles, can be played with the HTC Vive, Oculus Rift, and Windows Mix Reality devices, so people do have other options if Valve’s headset isn’t available.

As for Half-Life: Alyx, a Steam VR Home element of it has been released. People with the headset can now visit the Citadel’s City 17 or Russell’s lab. These are only sample locations designed to give people an idea of what they’ll see in the full game. They are also Valve Index-exclusive areas.

The Valve Index has been available since June 2019. Half-Life: Alyx, the next entry in the series that looks at Alyx Vance’s encounters with the Combine, will appear on March 23, 2020.