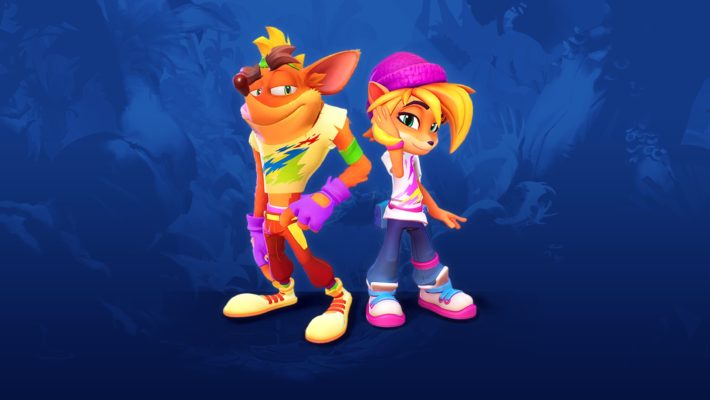 The potential Crash Bandicoot 4 microtransactions issue has been resolved, due to the developer coming forward to clear things up about the game. The Microsoft Store product listing had a note on there that read “Offers in-app purchases” once the page went live. (It was even still in place as of 9am CT on July 1, 2020.) However, Toys for Bob has confirmed there are no in-game purchases in the game.

Here’s the statement on Twitter, which confirmed that Crash Bandicoot 4’s a microtransaction-free zone.

We’re seeing confusion about #MTX in @CrashBandicoot 4 and want to be clear: There are NO MICROTRANSACTIONS in #Crash4. As a bonus, the Totally Tubular skins are included in all digital versions of the game.

To remind people again, the ESRB page for the game never noted any Crash Bandicoot 4 microtransactions. Due to changes in the system, all games that offer those sorts of purchases now have a “In-Game Purchases” label among the other rating notices.

Toys for Bob also reminded people of the digital incentive that is being offered with the game. As pointed out when the game and its release date were revealed, people get Crash and Coco Totally Tubular Skins if they buy a digital copy of the game.

Crash Bandicoot 4: It’s About Time will be heading to the PlayStation 4 and Xbox One on October 2, 2020.