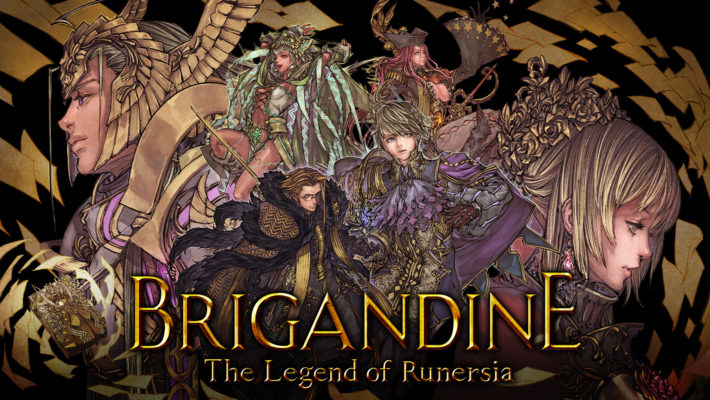 This week brings back a surprising strategy RPG series: Brigandine: The Legend of Runersia. It is a follow-up to a rather obscure PlayStation title. The game has you choosing one of six factions and taking control of commanders and monsters in order to turn the tide of battles, and eventually, war.

Other highlights include Shoujo Jigoku no Doku Musume, another new IP from Nippon Ichi that combines third-person shooter gameplay with the need to purify poisonous marshes across the stage. You play as a boy or girl who has somehow fallen into Hell and subsequently has their body taken over by a girl who calls herself a Poison Maiden. By obtaining five tickets, you’ll be able to escape Hell by going to heaven and asking for a wish to return to Earth.

The Mr. Driller series also returns, albeit with a re-release in Mr. Driller DrillLand that is part of Bandai Namco’s “Encore” series lineup. (Previous games include Katamari Damacy Reroll, and Mojipittan Encore.) However, this does mark the first time the Japan-only GameCube title has been made available in English officially.

Key/Visual Art’s is releasing Summer Pockets Reflection Blue, an upgraded version of Summer Pockets that adds in several new and upgraded routes to the romance visual novel. GungHo’s free-to-play multiplayer title Ninjala begins service this week. Finally, Death Come True is an interactive FMV game where your actions will affect the ending. It is directed by Danganronpa director Kazutaka Kodaka.