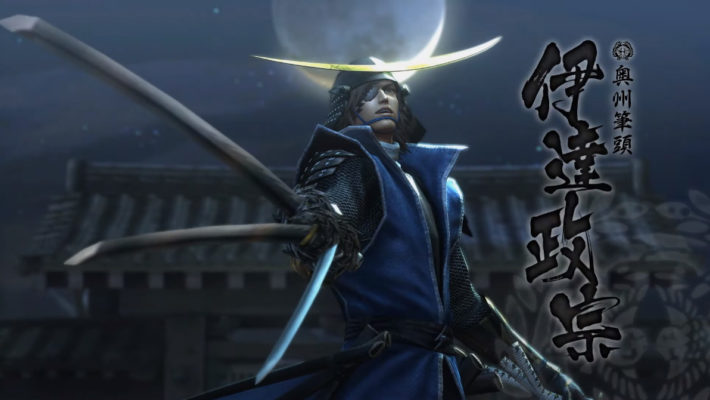 This week will mark the release of Capcom’s Sengoku Basara 4: Sumeragi Anniversary Edition, which is a re-release of the PS4 and PS3 title that first came out in 2015. The game is essentially a bundle that features the game and 66 pieces of DLC to go with it. Save data from the original PlayStation 4 release can be used in this version. The re-release will coincide with the series’ 15th anniversary and comes with some extra goodies.

While not a major release, the Ninjala physical edition will make its debut this week. It is GungHo’s take on a 3D arena based fighter and features kids fighting with Ninja Gum that allows them to create weapons and use skills. The game is currently available on the Nintendo eShop and is a free-to-play, games-as-a-service title.

Finally, there are a few ports out this week, such as Dragon Marked for Death on PS4 and Grisaia Phantom Trigger Vol 03 on Nintendo Switch.