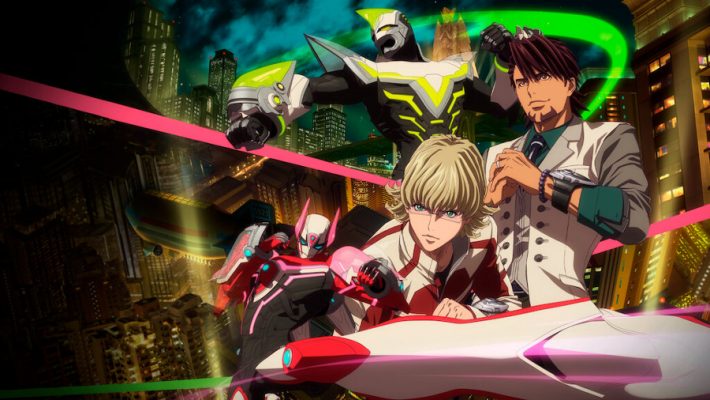 Bandai Namco Pictures has reportedly greenlit a live-action adaptation of the Tiger & Bunny series for a third time. Producing the series in partnership with Bandai Namco is SK Global, the film company behind feature films such as Crazy Rich Asians and Moneyball. Unlike the previous two failed ventures, however, SK Global aims to produce it as a series rather than a film. [Thanks, Variety!]

This is the third time Bandai Namco has attempted to produce a live-action adaptation of the popular anime series. Previous attempts involved production companies such as Imagine Entertainment and Global Road Entertainment. Both of Bandai Namco’s previous deals fell through when its respective partners collapsed, resulting in the IP’s rights reverting back to Bandai Namco.

Filosophia CEO Tetsu Fujimura will also be an executive producer. Fujimura’s previous work includes the Cowboy Bebop live-action series, the upcoming One Piece live-action series, and the Ghost in the Shell live-action movie. Fujimura reportedly stated that development is already underway. He also said the show will be pitched to broadcasters and streamers, including Netflix.