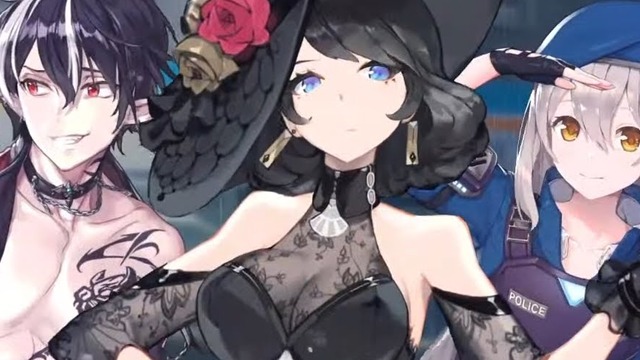 Vespa has announced that Time Defenders will release for mobile devices on August 24, 2021. Additionally, the developer has shared that it made numerous improvements to the game ahead of its release. This includes changes to the user interface to make it easier to read, and improvements to the quality of graphics. [Thanks, 4Gamer!]

Some of the improvements include difficulty adjustments and quality of life improvements. More improvements made by the team prior to release are adjustments to character effects when specific attacks are used. Additionally, players will now have access to higher levels of difficulty that will require more strategy in order to succeed.

A pre-registration campaign is currently underway ahead of the release of Time Defenders. Pre-registration rewards include in-game currency, summon tickets, and character enhancement materials. As of August 12, 2021 over 150,000 users have pre-registered for Time Defenders, and there is only one remaining reward for players to obtained.

Time Defenders is a tower defense style RPG. Players can pick their units to take on waves of enemies on an assortment of maps. It held a closed beta test period in May 2021, allowing a handful of consumers to test the game out. The closed beta test included several stages and featured short story segments.

Time Defenders will release for Android and iOS devices on August 24, 2021 to Japanese audiences.