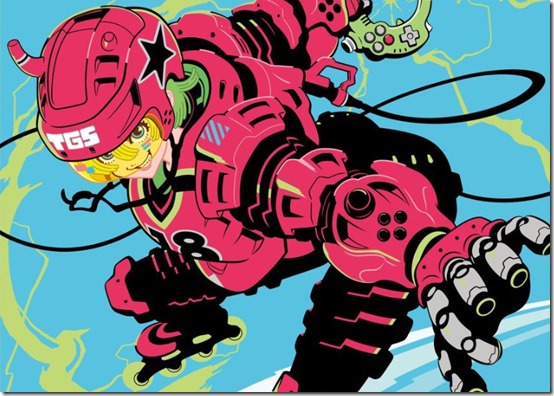 After a decline in last year’s event, TGS 2018 managed to perform with a record high. You can look at the statistics from 2016 and earlier in the chart below for comparison:

TGS 2018’s theme was “Welcome to the Next Stage.” According to the organizers, there was 668 exhibitors, with 330 from outside of Japan, with new title announcements and services across all platforms on home game consoles, smartphones, and PCs. Press from around the world covered the eSports stages, called “eSports X,” showing the impact of eSports in the game market. There was also a keynote panel held to discuss the theme of “Road map for eSports to spread out as the sports.”

In conclusion, the increased number of exhibitors and attendees led to vigorous B2B  meetings, and its number of meetings generated by the business matching system of “Asia Business Gateway” was 668, more than last year’s 602. This shows the growing importance of Tokyo Game Show’s role as a hub of international game business.