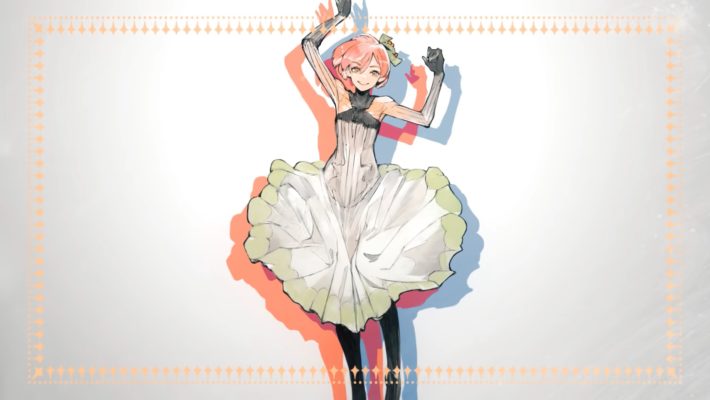 Another Nintendo Switch otome game has been announced, this time from Broccoli and the creator of the Tokyo Ghoul series, Sui Ishida. While Jack Jeanne is only confirmed for Japan at the moment, it could appear in other regions. The official Jack Jeanne Twitter account has confirmed that Broccoli is investigating a worldwide release for the romantic rhythm game.

Here is the Jack Jeanne announcement suggesting a worldwide release could be a possibility.

JACKJEANNE with us. In order to make this product available for

everyone in the world to enjoy, we are looking into our options.

Jack Jeanne has a story similar to Hana Kimi or Kenka Bancho Otome, where a heroine disguises herself as a guy so she can attend an exclusive academy. Kisa has dreamed of a life in the theater, and she finally has her shot. However, in order to possibly get the education and opportunity she wants, she has to pretend she is a man, enter the Univers Opera School boys school, and be the star of its final performance at the end of the year. To succeed, you’ll need to get to know her classmates and become close to them in visual novel segments, as well as succeed in playing along with songs in the rhythm game selections.

Ishida is incredibly involved in Jack Jeanne’s development. He created the concept, put together the character designs, and wrote the scenario.

Jack Jeanne is going to be released on the Nintendo Switch in Japan in 2020.