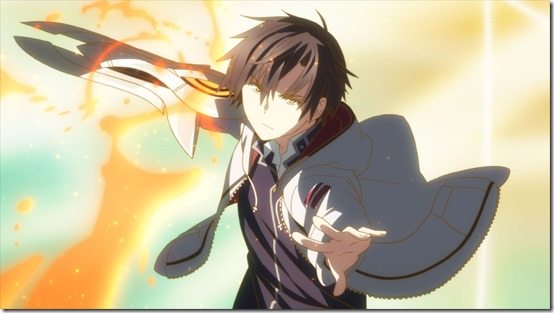 Now that Tokyo Xanadu is nearing its release, Falcom have been sharing plenty of gameplay footage for the upcoming action RPG, and those of you looking forward to seeing more of its battles won’t be disappointed in the latest one.

The video shows several of its main characters in the order of Shio, Kou, Asuka, Sora, Yuuki, Mitsuki, and back to some more Shio action. We get to see various skills and abilities that the characters use, which you can read more about here and here.

Tokyo Xanadu will release in Japan on September 30, 2015 for PlayStation Vita.