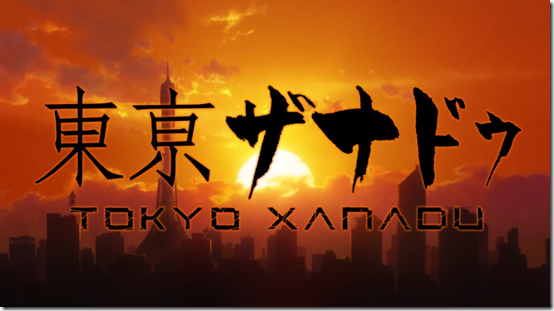 The video starts out with some animation and in-game footage of some of the characters, in what looks like the beginning of how Kou meets Asuka, and his encounter with the Greed.

We then get to see more of their Soul Device weapons that they use to take out the enemies they encounter, followed by a part showing some more action and town exploration.

They show Kou opening a gate into the Other World, where a party is then made to take on the dungeon. Since characters all have their own weapon and attribute-types, it’ll be worth keeping in mind keeping in mind before taking on some of these dungeons.

Tokyo Xanadu rolls out in Japan on September 30, 2015 for PlayStation Vita.