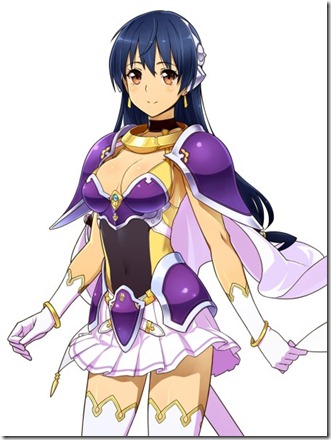 Toshin Toshi, the remake of the 1994 game, is shaping up to be an RPG with a cool twist on obtaining skills. Today, though, we’re busy looking dreamily into the eyes of Mizuhara Hazuki, right until she knees you one in the face. This beautiful lass is the only daughter of the famed Mizuhara dojo, and she’s strong enough to be its co-instructor next to her dad. 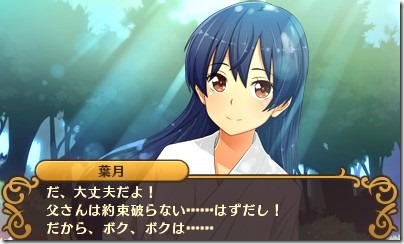 She sets off for the Toshin tournament alongside Bellnas though, in the belief that she’ll be able to marry the love of her life Seed if Bellnas wins. Unfortunately, that won’t be the case, as her father has secretly decided that the winner of the tournament – who’s lauded as the world’s greatest champion – will be inheriting his dojo, which Bellnas firmly intends to do. 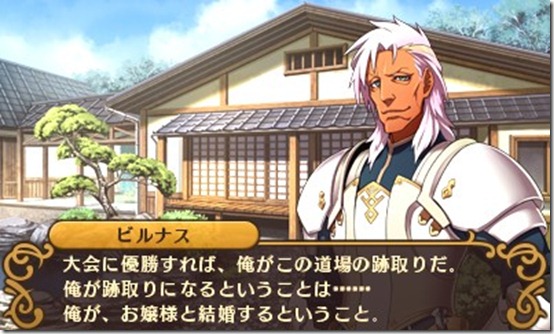 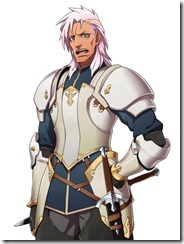 Bellnas himself is a sarcastic, weathered-looking man with a shock of white/pink hair. Always ready with a snide word, he does manage to back it up by being main character Seed’s primary rival at the dojo they’ve trained at. Seed’s not willing to lose Hazuki to him though, and sets off to join the Toshin tournament himself. 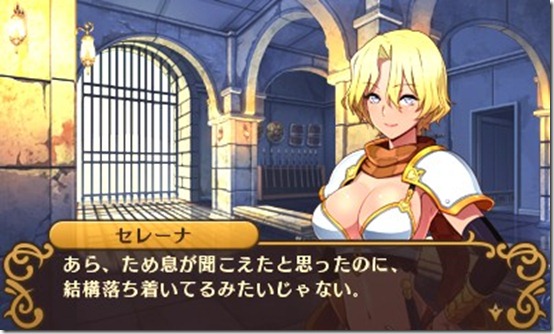 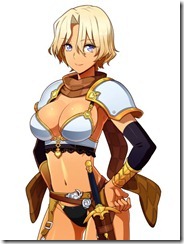 Finally, there’s Seluna. A sort of mentor elder sister figure, she’s the one who’s willing to be Seed’s partner when he signs up for the Toshin tournament. Did we mention one of the small rules of the tourney is players have to have a woman as their partner? Yup, Seluna’s it. She’s very willing to help Seed grow both mentally and physically, and does bear a passing resemblance to Hazuki…

Toshin Toshi will be out January 30th on the Nintendo 3DS