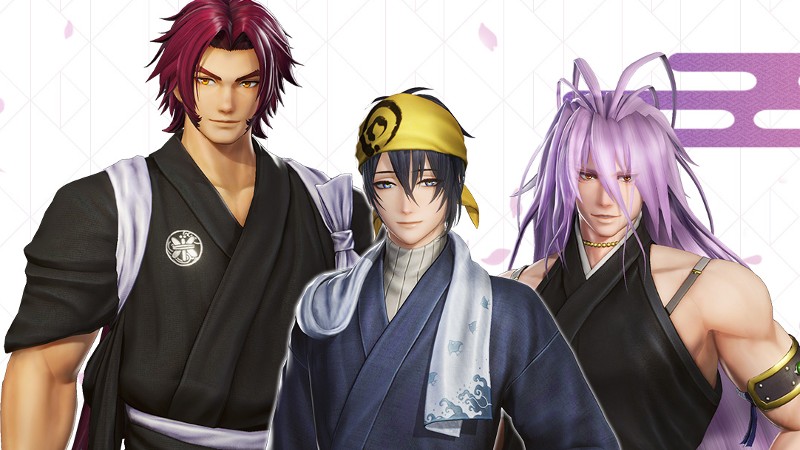 When Touken Ranbu Warriors appears outside Japan, people can choose between the base game or a Digital Deluxe Edition with DLC. To help make it easier to determine which to get, Koei Tecmo went over what comes with the latter. It also confirmed the add-ons will be sold separately. The base game is $59.99. The version with all extra content is $109.99. It also noted the Touken Ranbu Warriors extra outfits for characters will make the Hissatsu Gauge fill faster.

People get three more DLC packs with the Touken Ranbu Warriors Digital Deluxe Edition. The Additional Music pack adds two Honmaru songs and three battle songs. You can find them in the Music Album. If you beat the game, you could also change the Honmaru music to one of them. The Honmaru Backdrop includes five additional looks. Finally, the 16 Touken Ranbu Warriors outfits for characters are based on Uchiban Outfits from Touken Ranbu Online. These can be worn in Honmaru or Replay battles.

Touken Ranbu Warriors will come to the Switch in North America and Europe on May 24, 2022, with standard and Digital Deluxe Edition versions available. It is also available on PCs in Japan.